After a bit of a low period, EastEnders is back on top. Here’s why we think it’s better than ever.

Viewers were shocked to discover this perfectly happy couple was hiding a secret: Gray was abusing his wife behind closed doors. EastEnders started a hashtag #TheOtherSide to remind us all that anyone can be capable of abuse, and the social media response showed this story has called out to so many people. It’s important for us to realise that we never know what goes on behind closed doors and that abuse can happen to anyone.

Last year was a trip down memory lane. Some old faces came back permanently – like Lola, Lexi and Ben – while others were back for short stints and to add a bit of oomph to other storylines – like Sean and Bianca – but all of them brought some of their old magic to the screen.

This is a big one for me. Enders introduced a gay bar, unveiled new couple Iqra and Ash who are battling with the expectations of their families, and brought the first Sikh family to the Square. It was producer Kate Oates’s vision to have a diverse cast, and it has called out to the masses, bringing new viewers into the show because they can see themselves reflected in a tiny part of mainstream television

Viewers love to root for a soap couple and their love story and two new couples have captured the viewer’s attention and imagination. #Stainie (Stuart and Rainie) and #Ballum (Ben and Callum) were trending several times in 2019 on social media with legions of fans  rooting for them and tuning in to see their love stories play out (Me included- as firm shipper of both!)

There was the two hander episode between Stuart and Linda a couple of years ago, the Pride episode in July last year and more recently the fantastic New Year episode following Linda’s descent into alcoholism. Putting a new spin on an old – and definitely not broken – formula is always a risk, but the directing and writing going on behind the scenes at EastEnders is so good right now they can definitely handle it.  We can’t wait to see what 2020 has in store!

One thought on “Five reasons EastEnders is on fire right now” 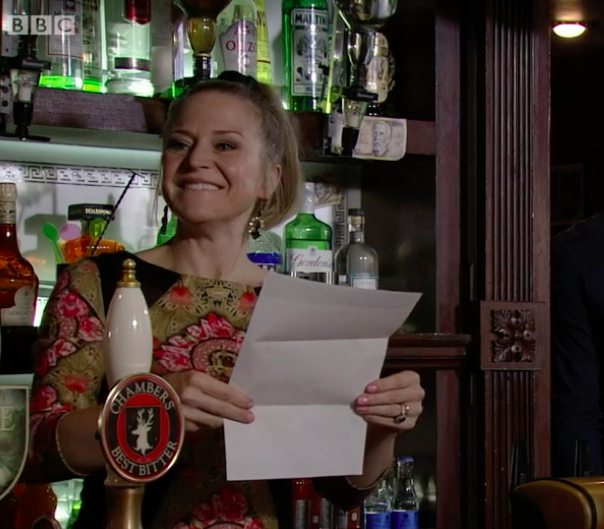 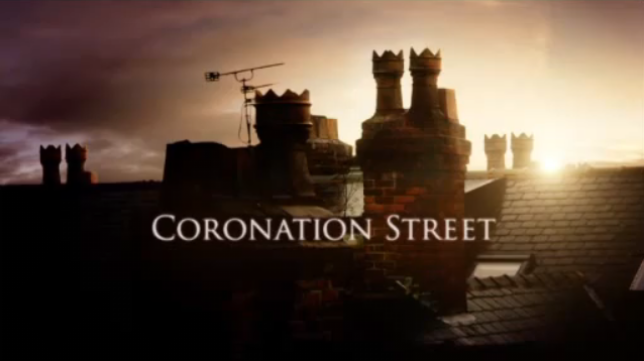 Five things we learned from soaps this week