The rain has stopped and now it’s time for the residents of Coronation Street to come to terms with the events of last week. But what’s going to happen next?

1 Jenny has to live without Johnny

Poor Jenny didn’t want to split from Johnny in the first place, and we fear she’s not going to cope well with losing him forever. How is she going to get through the next few weeks?

2 Natasha has to live

OMG we can’t bear the idea of cute Sam losing his mum in such a sudden and awful way. Is Natasha going to pull through?

3 Abi has to find out what happened to her note

Who’s seen Abi’s note explaining everything to Kev? He definitely doesn’t seem to have seen it, so who’s got hold of it? Could Corey have it? And what will it mean for Abi if he does?

4 Corey HAS to be found out?

And speaking of Corey, we absolutely need him to get found out. With the homeless chap still settling down near the cobbles, with his Weatherfield County bag, we’re hopeful Corey’s luck could be running out. But are we being overly optimistic?

5 Debbie has to live with herself

Yes, we know it was Ray Crosby’s doing really, but Debbie has to take some responsibility for creating the sinkhole outside the Platts’ house in the first place. Will she make amends? We’re not hopeful!

Plus: We have to live without Harvey

We’re already missing Harvey Gaskell who was hands down our favourite thing about Super Soap Week. 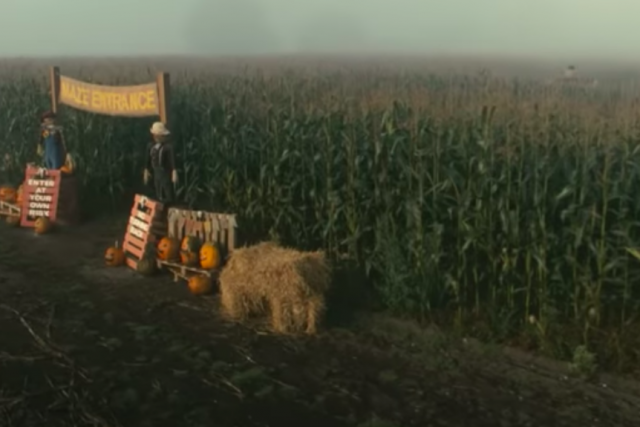 Emmerdale Survival Week: Five things that could happen next 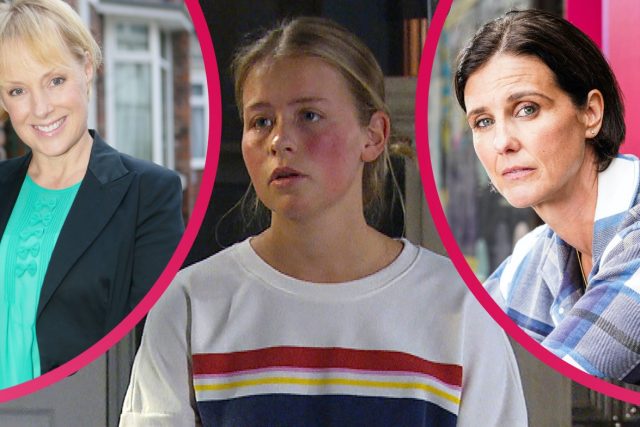