Emmerdale survival week is over and with the ashes settling after the dramatic fire in the maize maze, we’ve been thinking about what’s next for the survivors.

1 Meena unmasked? Or will she kill again?

The footage on the helmet camera proves Meena tried to drown Victoria. And, at the moment, Meena’s totally unaware that it exists.

Will Ben watch the video and reveal the truth? And just what lengths will Meena go to in order to keep him quiet?

Poor Priya is badly hurt. Will her burns be life-threatening? Will they be life-changing? There’s a long road ahead for our fave Dales businesswoman and we hope Ellis will be by her side the whole time. But will their romance survive?

Just a few weeks after losing her dad, little Millie has lost her mum too. Kim’s been desperate to get her claws into her grand-daughter, but is Andrea’s death the opportunity she was after? And given that lots of people witnessed her threatening her former daughter-in-law, could Kim even get the blame for Andrea’s demise?

4 Will anyone get arrested for the disaster?

Al and Jai seem determined to find out who was to blame for the fire, but will they discover the truth or will they find a convenient scapegoat? *hard stare at Ellis*

It’s not a massive deal compared to what the rest of the village are going through, but now Paddy’s fessed up to Chas about the horse doping and Al’s blackmail,  we’re wondering what will happen at the Woolie now? Will Al get away with whatever dodgy plan he’s cooking up? 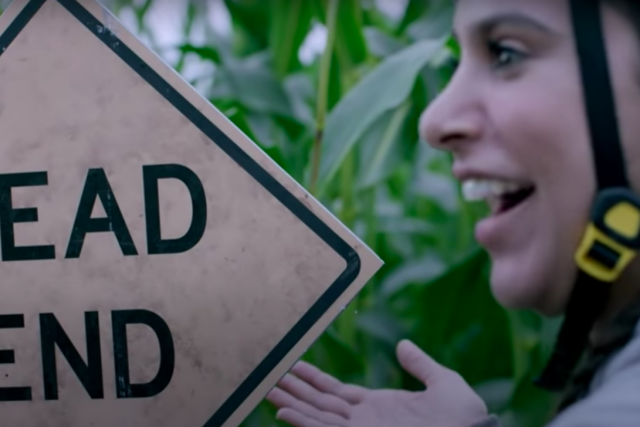 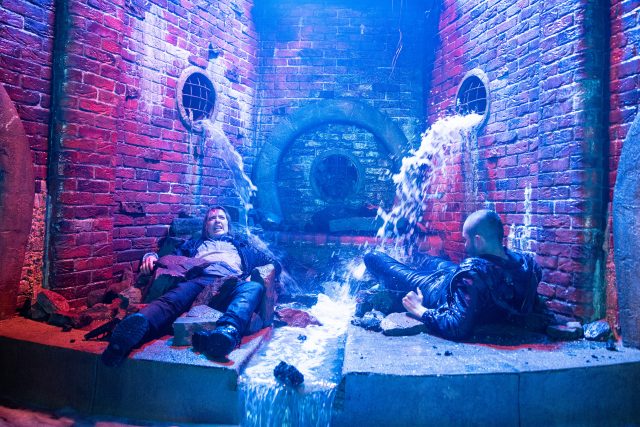 Life after Super Soap Week in Coronation Street: Five things that could happen next