Horror Nation Street has arrived in Weatherfield with an end-of-days style storm and lots of drama to kick off Corrie’s Super Soap Week!

Here’s what got us talking in tonight’s episodes.

The special effects, the background actors, the rain – it all felt a bit more Hollywood than the usual Corrie episodes.

2: We want Corey to face justice

Corey’s so smirky and smug, we’re really hoping Abi doesn’t finish him off deep in the sewers of Horror Nation Street. Like Nina said, we want him to see his mates play football and get married and live their lives while he rots in prison. Fingers crossed!

Harvey clambering out of the prison van like a zombie emerging from a grave was our fave moment of both episodes and his little neck crack made it even better. We loved it.

4: Why was Dev so slooooow?

We’re just saying, if our kids were trapped in a car that was about to explode, we’d be a bit quicker about trying to rescue them. Hurry up, Dev!

5: Why did Harvey head to Horror Nation Street?

He clonked Kev on the head, he had a plane waiting on the runway, Black-Widow style. He was home and dry. But then he decided to pop in and see Leanne on his way out of Dodge? Riiiiiight.
What did you think of Corrie’s first Super Soap Week episodes? Let us know on Facebook or Twitter.
To find out what we thought of tonight’s Emmerdale click here. 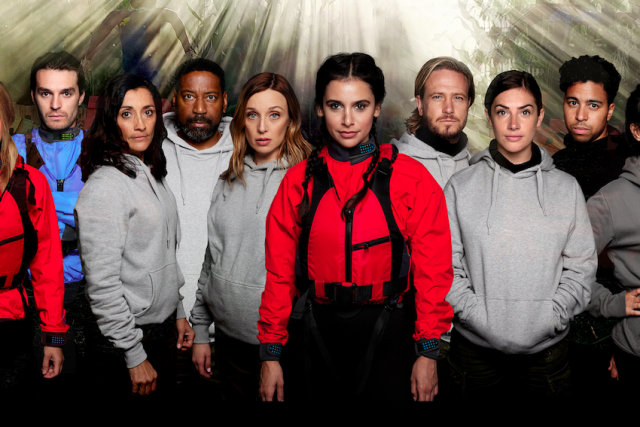 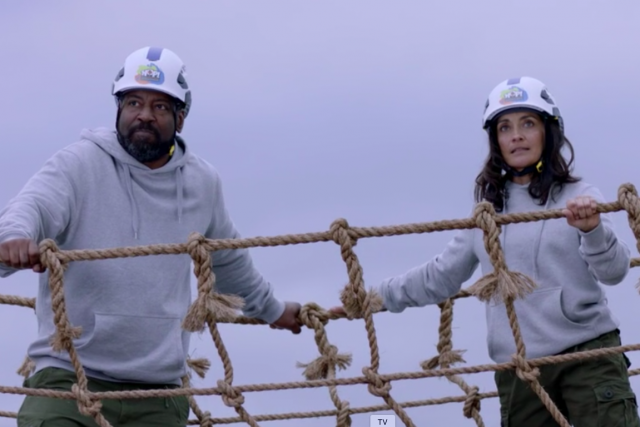