We’ve been gripped by the dark storyline involving ‘perfect couple’ Gray and Chantelle Atkins. Since they first arrived on the Square, and charming Gray revealed his sinister side, we’ve been hoping Chantelle would finally manage to escape her abusive marriage.

But EastEnders bosses have confirmed that the story will have a harrowing end when Chantelle is murdered by her husband.

The show has worked closely with domestic violence charities Refuge and Women’s Aid on the story, which reflects real-life experiences of abuse during lockdown.

Refuge, which runs the 24 hour National Domestic Abuse Helpline, has seen calls and contacts to this soar during the pandemic, while Women’s Aid said two-thirds of survivors reported their domestic abuse escalating in lockdown.

More research revealed over three quarters of women living with an abuser said they felt they could not leave or get away because of the pandemic. In the first week of July, as lockdown lifted, Refuge saw a 54 per cent rise in women contacting its helpline needing refuge emergency accommodation, when compared with the last week in June.

These stats will be mirrored in Chantelle’s storyline. The show picks up as she has been isolating with her husband and makes the big decision to file for divorce. After making a plan to escape, Chantelle doesn’t make it and is killed by Gray.

“It’s been such a privilege to play Chantelle and to be able to tell her story,” said Jessica Plummer, who plays the abused wife. “Sadly what she goes through is all too common and her death is a reminder of the devastating effect of domestic abuse. I’ve known it wasn’t going to end well for Chantelle for a while now and although it was a shock to find out her fate, far too many men and women suffer in silence so I hope that by raising awareness we can ultimately save lives. I am so grateful to all the team and my lovely cast members for being so supportive, I’ll miss Albert Square!”

Teresa Parker, head of communications for Women’s Aid, said: “At Women’s Aid we know only too well how horrific Covid-19 has been for those living with abusive partners, and this will be reflected over the coming weeks as Chantelle’s story comes to an end – tragically her death reflects the reality of many women living with abusers, and many more women than usual were killed at the hands of their current or former partners during the first weeks of lockdown.

I know that this storyline will help to save lives by raising huge awareness of domestic abuse, signposting to the support that is available and starting an important conversation about domestic abuse in the UK and beyond.”

“On average, two women a week are killed by a current or former partner in England and Wales,” added Lisa King, director of communications and external relations at Refuge. We urge anyone who has been affected by Chantelle’s story to contact Refuge’s National Domestic Abuse Helpline (0808 2000 247, www.nationaldahelpline.org.uk). No one should live in fear – you are not alone.”

EastEnders returns to BBC One on Monday 7th September at 8.05pm.

2 thoughts on “Tragic ending to Chantelle’s story in EastEnders” 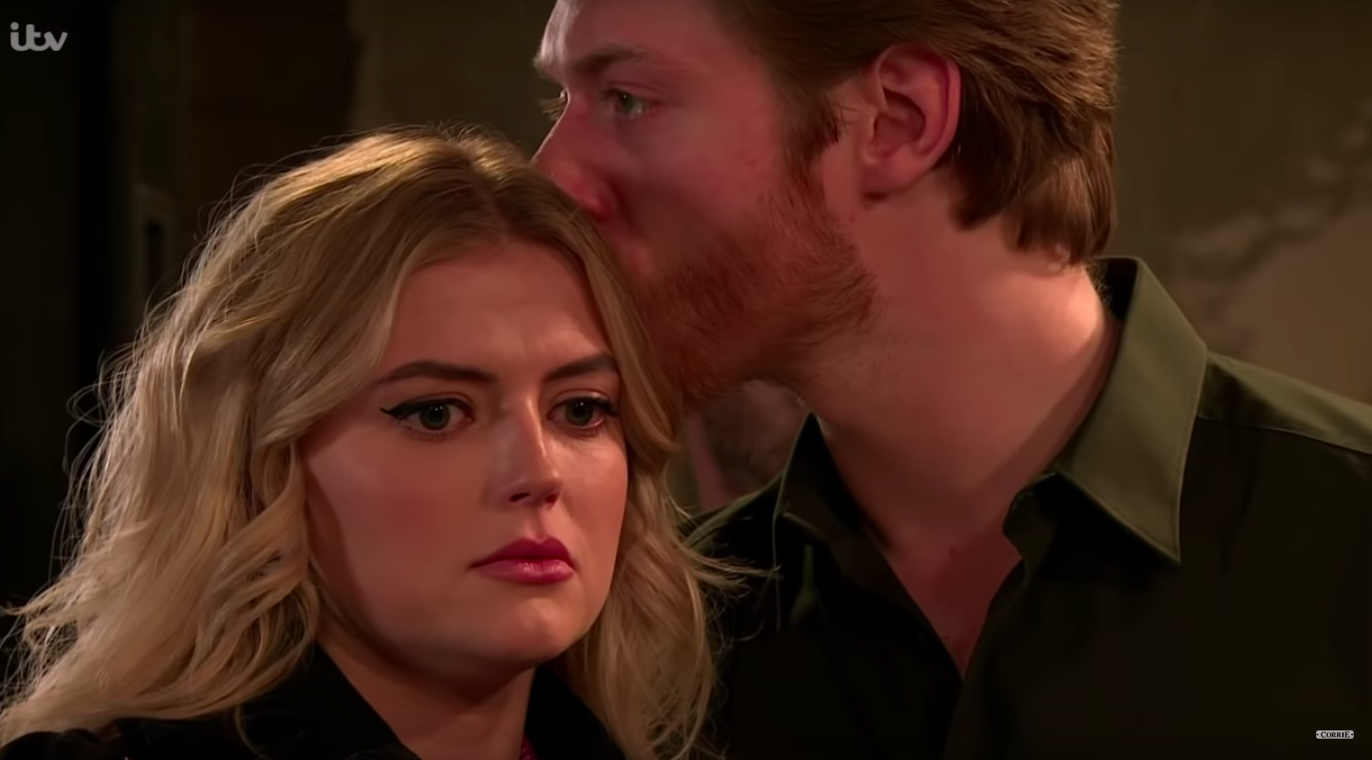 Bethany is devastated when Daniel proposes 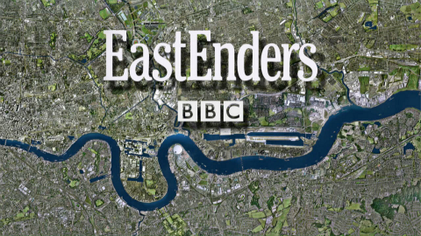 EastEnders is back TOMORROW!