Jamie Tate is one of the worst but it’s most definitely been a bad week for some of the men in soap. They’ve been letting down their families, making life miserable for their wives and girlfriends, and generally being urgh.

Here’s our round-up of the worst blokes in soap this week.

OMG he is the worst. Absolutely the worst. Andrea definitely got it right when she pointed out that he wasn’t with their sick daughter because he was at a baby scan with the teenager he’d knocked up. We reckon Dawn needs to run away as fast as her legs will carry her, because we’re pretty certain that as far as Tates go, Jamie’s one of the baddest. And that’s saying something!

Corey Brent (and his dad!) in Coronation Street

Despite Asha telling everyone that her boyfriend Corey has changed, we’re not seeing any evidence of it. And now we’ve met his dad, we see where he gets his arrogant, unpleasant attitude from.

Soapbox Extra: Five things that surprised us in this week’s soaps

We’re worried about Asha and we hope she doesn’t regret moving in with Corey (who, by the way, doesn’t seem to play a whole lot of football – or indeed any football at all – for someone who’s just been signed by Weatherfield County).

Karen is tearing her hair out trying to stretch their meagre rations, Bailey’s done a runner, Bernie’s offering to rent her uterus to Rainie and Stuart so she can put food on the table, and what’s Mitch doing? Well, not a lot actually. We love Mitch and his heart’s in the right place but it’s really time for him to step up.

We felt a tiny bit sorry for Jimmy when the barn crash happened. He was devastated about Paul’s death and it clearly brought up some bad memories for him too. But any sympathy we had for him is long gone. His endless self-pitying whining would be bad enough, but he’s being so awful to poor Nicola that we can’t take it any more. Give it a rest, Jimmy.

Oh where to start? Not only has he broken Fiz’s heart and publicly humiliated her, now he’s throwing his toys out of the pram because Alina’s not invited to Kevin and Abi’s wedding. What a massive, spoiled baby he’s turning out to be. We reckon Jack and Vera Duckworth would be horrified at Ty’s behaviour!

Fortunately, there have been some good men in soap this week too. You can read our run down of the best ones right here.

What do you think of this week’s soaps? Join the chat on our Facebook page or on Twitter. 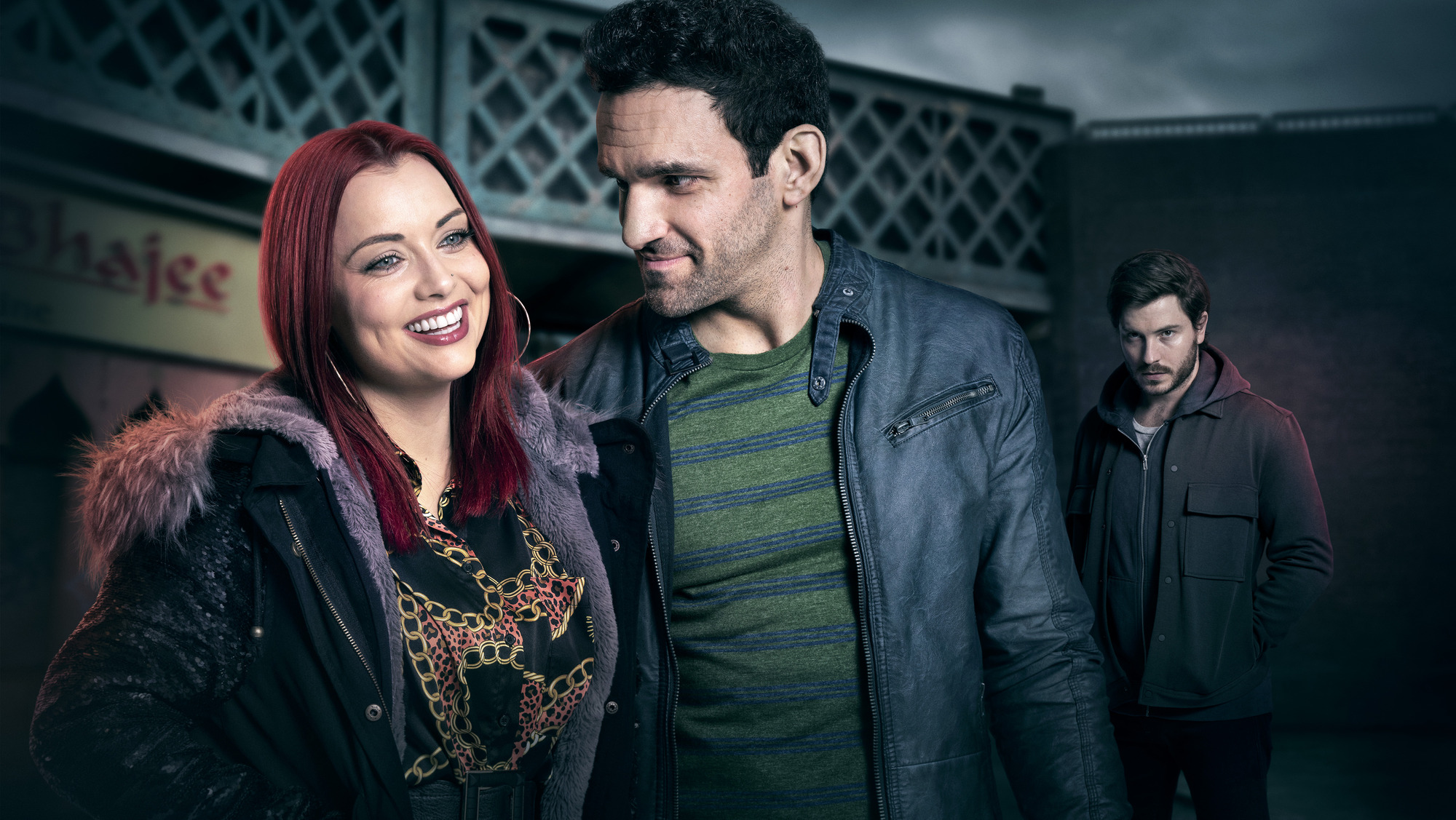 EastEnders: We've got some questions about Kush's death 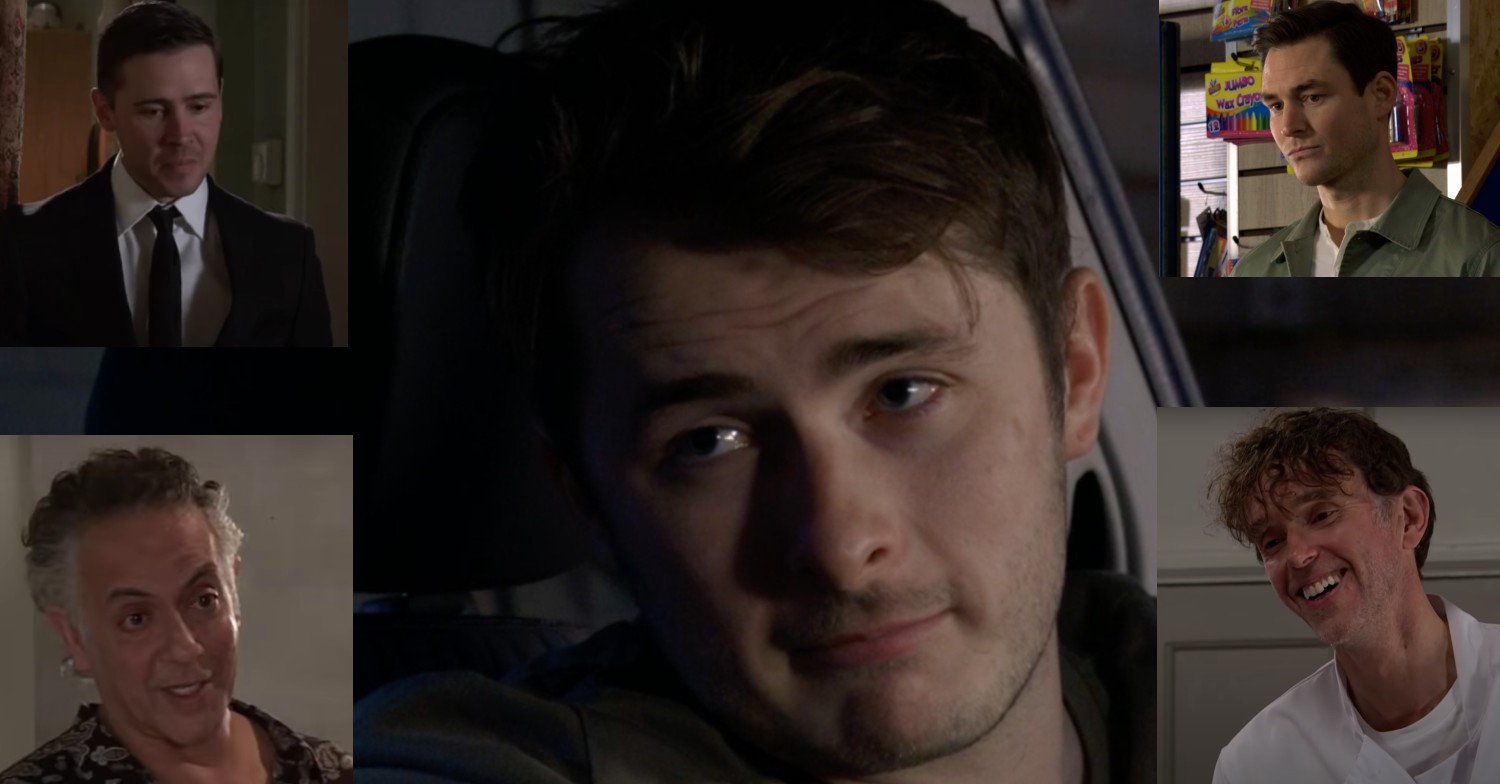 We love Ben Mitchell! Five of the best men in this week's soaps