The fabulous @jesslouisee95 has done a round-up of Meena's potential victims in this week's #Emmerdale. Do you think she's got it right? (If you've already watched @emmerdale on @itvhub please shhhh!)

We are so proud of the fabulous @colsonsmith who has shared his fitness journey in this inspirational video. He's such a lovely chap! #CoronationStreet #Corrie

What's next for the residents of #CoronationStreet now Seb's been murdered? Soap fan @jesslouisee95 has a few thoughts to share...

How absolutely amazing was last night's #Corrie? Here's what we thought of it.

Max Branning has always had an eye for the women of Albert Square, but none of his affairs have caused as much chaos as his romance with daughter in law, Stacey.

Max and Stacey’s affair began after Stacey fell pregnant by Bradley. Bradley – prompted by dad Max – talked her into having an abortion and their relationship fell apart.

In revenge, Stacey moved on with Max and their passionate affair carried on until Max’s wife Tanya announced her own pregnancy.

Torn between the two women, Max picked Tanya and Stacey and Bradley rekindled their romance and eventually got married.

But it wasn’t over between Max and Stacey. They shared a couple more stolen kisses, including on the morning of Stacey and Bradley’s wedding.

Bradley’s sister, Lauren, had hidden a video camera in the room hoping to capture some candid shots from the wedding preparation. But what she actually found was footage of her dad snogging her new sister-in-law.

Determined to expose their betrayal, Lauren wrapped up the DVD and put it under the Christmas tree for Bradley to find. She changed her mind at the last minute, but it was too late.

And the whole Slater/Branning clan watched in horror as the affair was shown on the family television.

It was brilliant telly. Though Bradley and Stacey did eventually get back together, he died falling from the roof of the Vic back in 2010. Max and Stacey, though, rumbles on.

They had a brief fling at Christmas in 2017 and there’s still definite chemistry between them. Could there be more to come from this troubled pair? 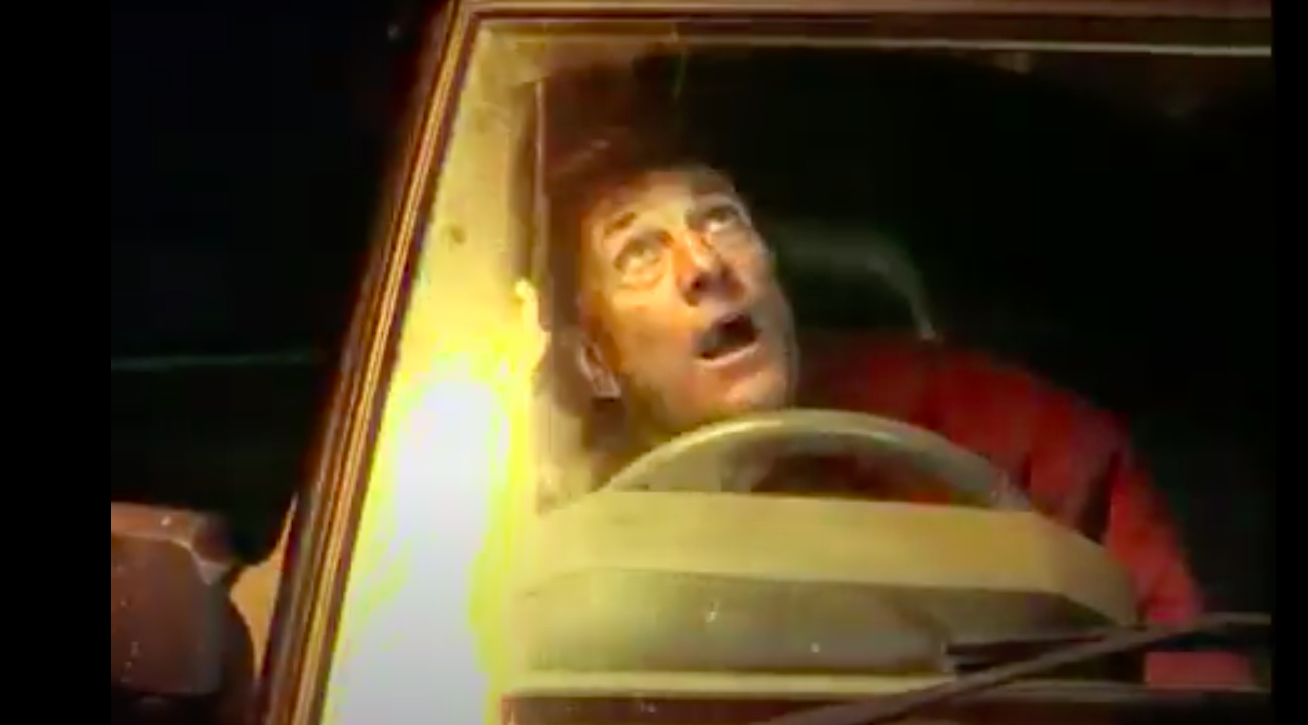 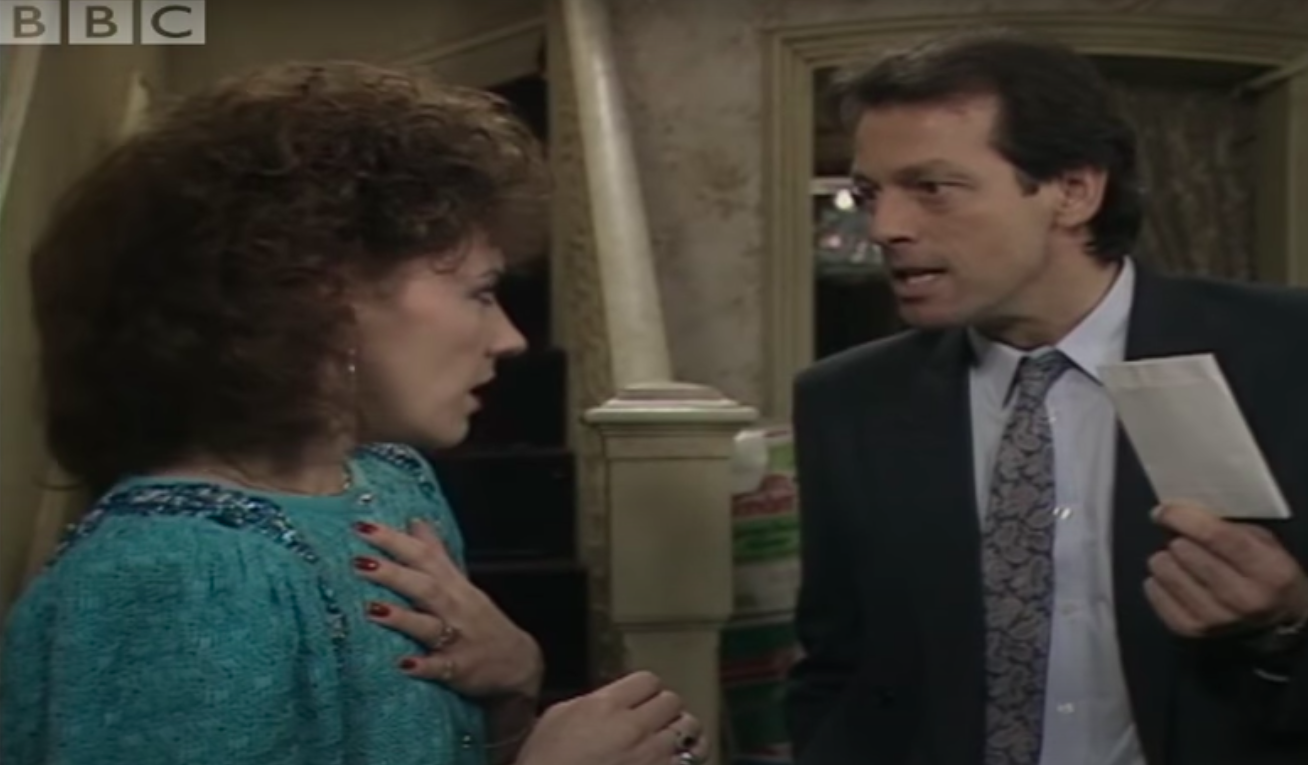