The fabulous @jesslouisee95 has done a round-up of Meena's potential victims in this week's #Emmerdale. Do you think she's got it right? (If you've already watched @emmerdale on @itvhub please shhhh!)

We are so proud of the fabulous @colsonsmith who has shared his fitness journey in this inspirational video. He's such a lovely chap! #CoronationStreet #Corrie

What's next for the residents of #CoronationStreet now Seb's been murdered? Soap fan @jesslouisee95 has a few thoughts to share...

How absolutely amazing was last night's #Corrie? Here's what we thought of it.

Between Christmas and New Year 1993 was a quiet time for the residents of Beckindale village – where Emmerdale was set.

Annie Sugden was setting off to Spain for a holiday with her new husband Leonard Kapinski. Step grandson Mark Hughes was supposed to be driving them to the airport but he argued with his stepdad Joe Sugden, and so Joe took them instead.

Meanwhile, Joe’s brother Jack was at home with his pregnant girlfriend Sarah and their small son, Robert.

Eric Pollard was arguing with wife Elizabeth, who’d gone to babysit for Nick Hughes while he went to the Woolpack for a fundraising night in aid of Seth Armstrong’s prostate op. Nick’s best friend Archie Brooks was with him.

Kathy Tate was making plans to leave husband Chris, who was having a drink in the Woolie with sister Zoe.

Their dad, Frank, was watching ex-wife Kim at her stables, where Vic and Viv Windsor had come to visit the horses with their children Scott, Kelly and Donna.

The plane fell from the sky in a fireball, as a horrified Frank watched. He ran from his car to help Kim and the Windsors.

At the pub, the windows blew in with the explosion, while Archie, who’d left after an argument, was killed.

As Joe drove his mum and her new hubby to the airport, their car was hit by a burning wing from the aeroplane. Leonard was killed and Annie was in a coma until the spring when the cries of her newborn granddaughter, Victoria, woke her.

Altogether four characters – Leonard, Archie, Mark and Elizabeth – were killed and lots of the village was destroyed. Chris Tate was badly injured and had to use a wheelchair for the rest of his life. And Seth’s dog Smokey died, too.

The plane crash established Emmerdale as one of the main TV soaps, along with Corrie and EastEnders and attracted 8 million viewers.

But some of the cast didn’t like the new direction the show was taking. And the storyline itself was controversial, as it aired very close to the fifth anniversary of the Lockerbie bombing, which many people thought was insensitive.

Thanks to Brookside and Hollyoaks creator Phil Redmond’s involvement with Emmerdale at the time, the plane crash was responsible for Soapbox’s fave crossover when Mick Johnson in Brookie was seen reading a newspaper with a headline mentioning the Yorkshire plane crash. 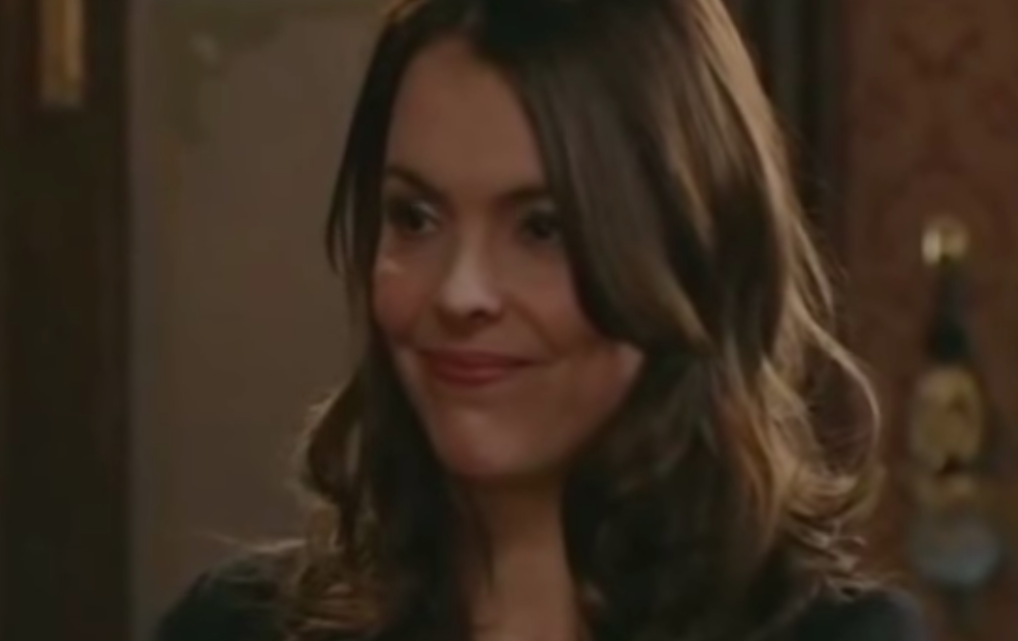 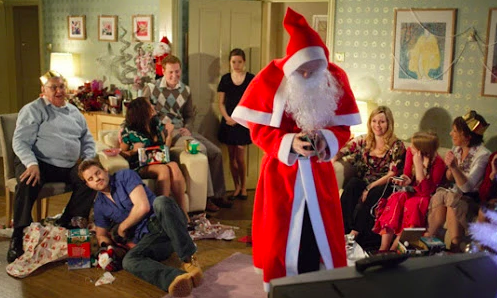