Ooh we LOVE a soapy Christmas wedding. Especially when it’s been planned for months and we know something dramatic’s going to happen.

So back in 2010 as Chas Dingle got ready to walk down the aisle with Carl King, we were thrilled.

Because, like Chas, we knew Carl had been bumping uglies with Edna Birch’s granddaughter Eve. Carl was clueless that he’d been rumbled and that Chas had planned the whole wedding simply to humiliate him – and fleece him out of a few bob while she was at it.

As the wedding day dawned, Chas put on her beautiful dress, did her hair, and gathered her bridesmaids – including Eve herself – around her.

Then she walked down the aisle to her groom, who frankly looked relieved to have got away with his latest infidelity.

But when vicar Ashley asked Chas if she would take Carl to be her husband, the beaming bride paused and then announced: “No.”

As the shocked congregation looked on, Chas revealed she’d known all about her groom’s affair with Eve.

She dragged a confession out of her guilty bridesmaid and then turned to Carl and told him that she wasn’t going to marry him after all. Instead, the wedding was off and she’d pocketed all the cash he’d stumped up for flowers, cars, and the reception.

Stunned, Carl could only protest that his romance with Eve meant nothing which Chas pointed out made things worse, not better. Pleased that her plan had paid off, Chas went to leave the church with her head held high.

Of course, brother Cain was there, ready to throw a punch at Carl but Chas stopped him. Instead she was the one who flattened Carl with a very impressive right hook.

Of course there was A LOT more drama to come between Chas and Carl, but for now, at least, Chas was triumphant. 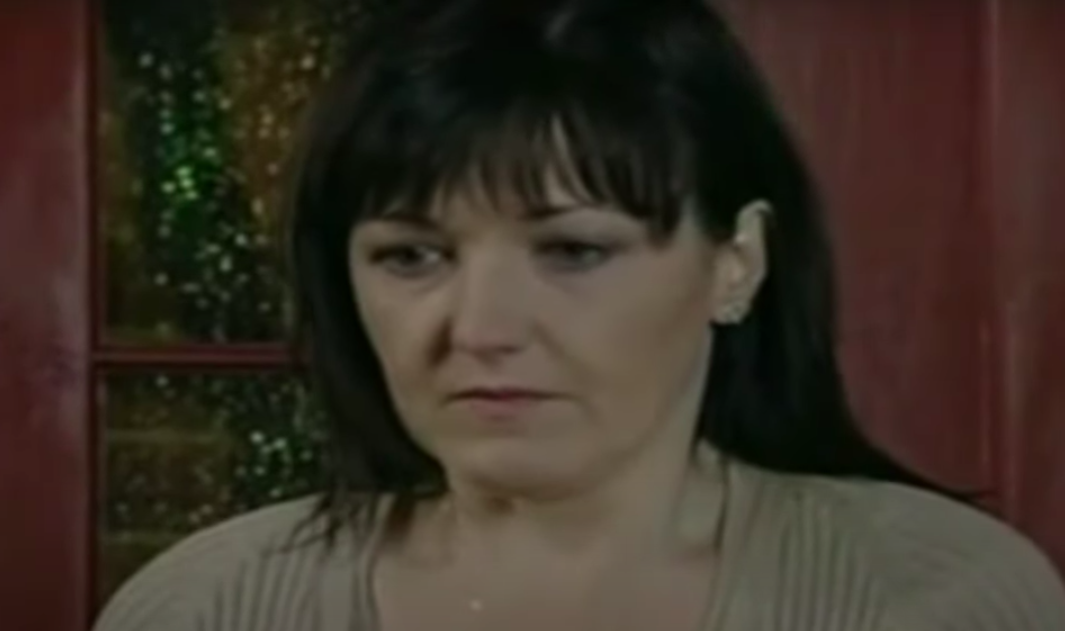