In Soapland, 2006 was a grim Christmas. Not only did Pauline Fowler pop her clogs in Albert Square, but Tom King died in dramatic fashion in Emmerdale.

Patriarch Tom was shoved through a window on his Christmas wedding day, and crashed to his death in front of the crowds who had gathered to watch the celebratory fireworks as a tiny Belle Dingle sang We’re Walking in the Air.

But who killed Tom King? In a familiar style of story to anyone who’s watched the soaps this week, there was a whole line up of suspects who wanted daddy King dead.

Bob Hope and his son Jamie were prime suspects thanks to Tom’s involvement in the house collapse that killed Bob’s daughter, Dawn.

Dawn’s heartbroken husband Terry Woods was also out for revenge.

All of Tom’s sons – Matthew, Jimmy and Carl – were among those who wanted their dad gone, as well as his new stepson Grayson, and Tom’s bride Rosemary.

Tom had bribed Chas Dingle into breaking up with Carl, so she was in the line up too, and even Len Reynolds was a suspect after he came to blows with Tom when he blackmailed poor Edna Birch over a secret from her past.

In the end, the killer was revealed to be Carl King, Tom’s son. He was never punished directly for the crime, but got his comeuppance in the end when he died at the hands of Emmerdale serial killer Cameron Murray a few years later.

In another twist, though, we discovered that the villagers STILL don’t know who killed Mr King when Tony Audenshaw, who plays Bob Hope, revealed he always thought Len was the culprit. You can read all about his thoughts here. 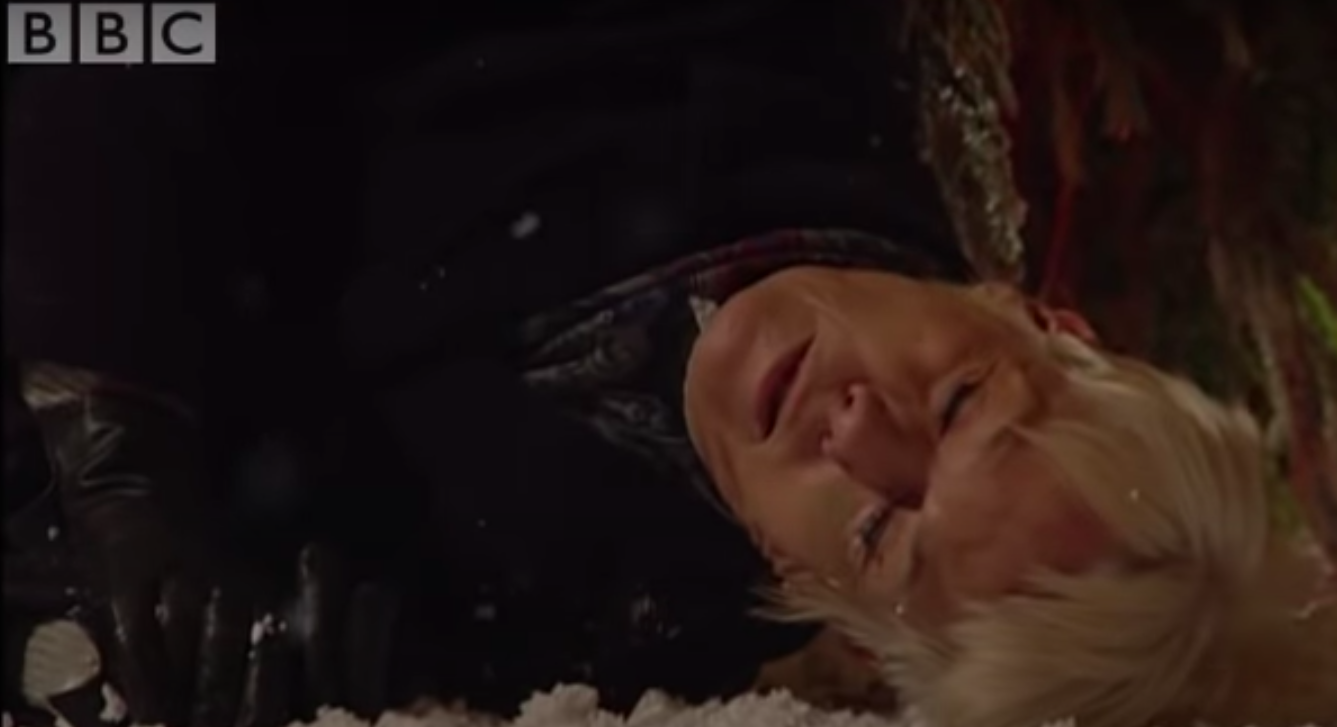 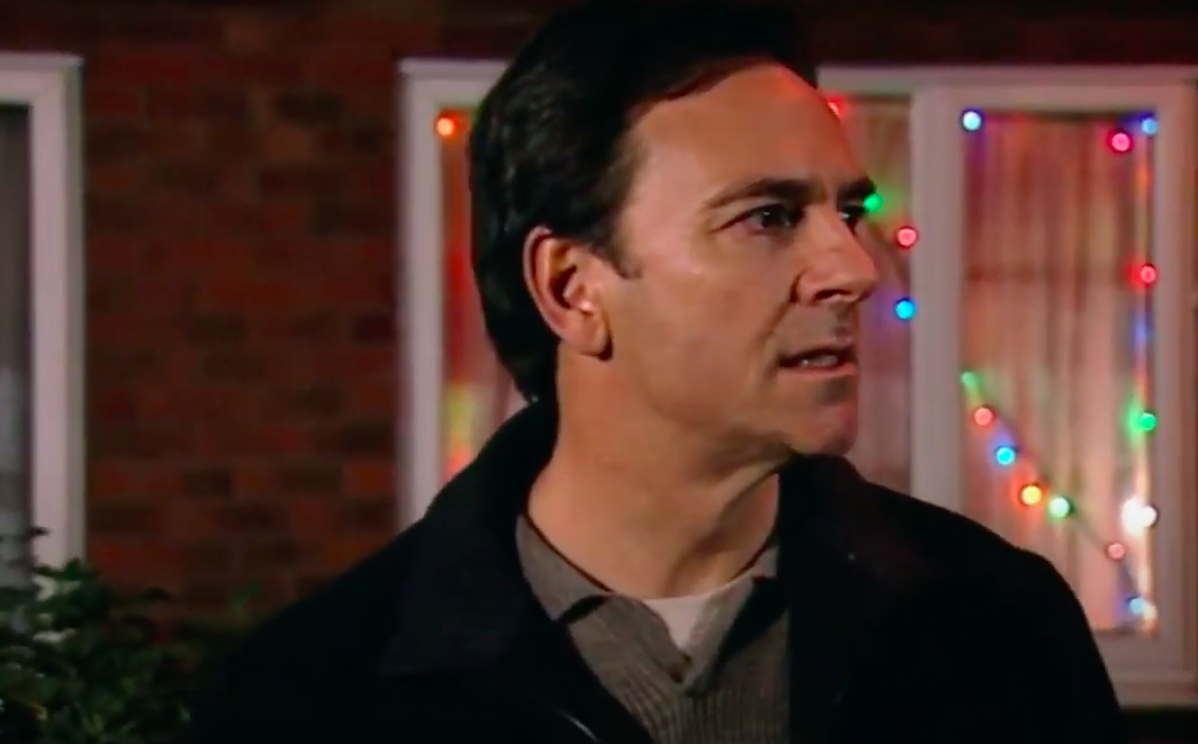