Ashley was still grieving after the death of Joshua’s mum, Maxine at the hands of Corrie serial killer Richard Hillman.

But the pair hit it off, and soon a romance was developing between the pair. Worried it was too soon after Maxine’s death, Ashley called a halt to their relationship. But they soon rekindled and the pair married on Christmas Day 2004.

Christmas Day 2005 was an important one for the Peacocks, too, when Claire told Ashley she was pregnant.

But tragedy hit at Christmas 2010 as the Joinery exploded and a tram ploughed into Coronation Street from the viaduct above. Ashley was killed in the disaster.

Tracy Barlow returned to the Street a week later, and on New Year’s Eve was attacked. Claire admitted it was her who’d struck the blow, and she and her two boys fled the country. 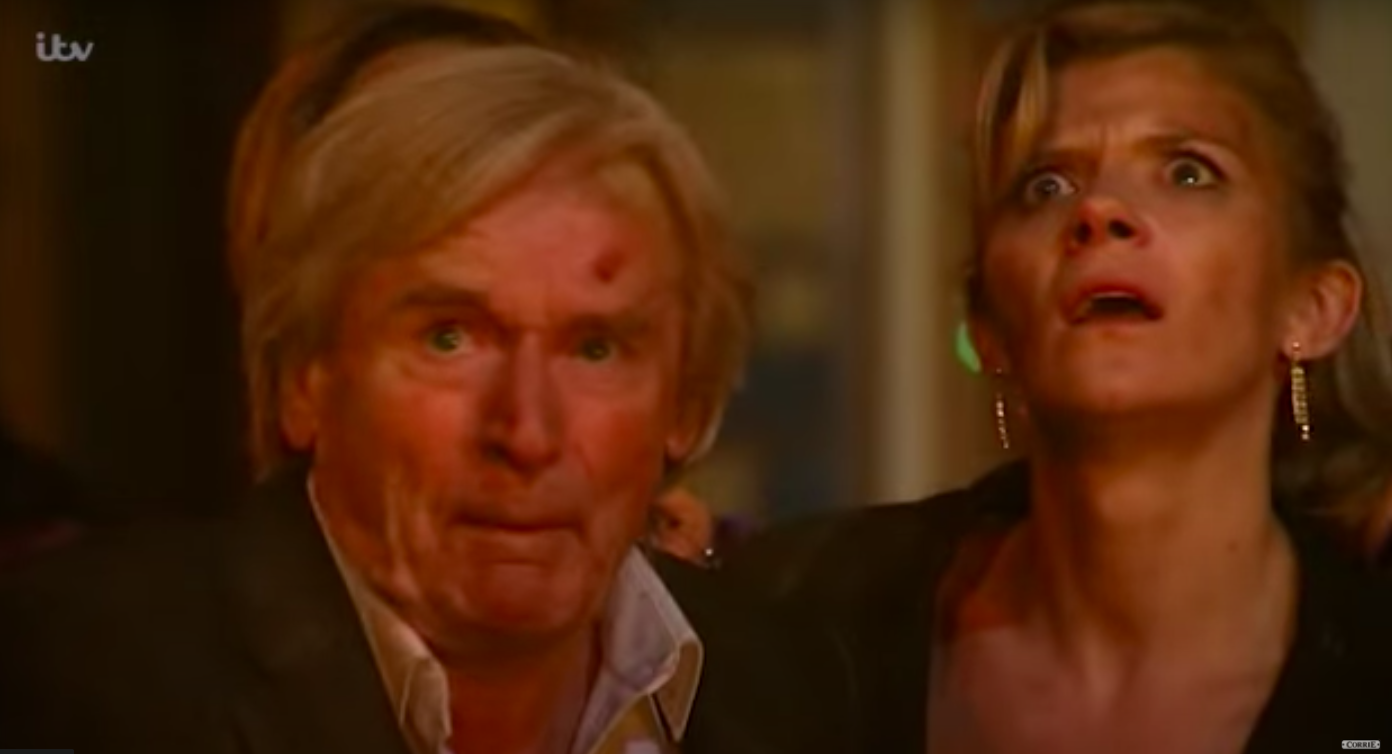