Nancy Carter arrived in EastEnders with a bang, when dad Mick Carter gatecrashed her wedding and carried her out before she could say her vows.

She soon made her mark on Albert Square as part of the Carter family.

Nancy coped with the aftermath of her mother Linda’s rape, her diagnosis with epilepsy and a damaging feud with brother Lee during her time in Walford.

And now she’s back. So what’s her story?

Who is Nancy Carter?

Nancy Carter is the daughter of Mick and Linda Carter in EastEnders. She has three brothers, Lee, Johnny and Ollie, and one half-sister, Frankie Lewis. Nancy is married to Tamwar Masood.

Soapbox Extra: What we loved in soap this week – mostly Sharon Watts

Nancy had a few boyfriends including Dexter Hartman, and a one-night stand with Kush Kazemi, before she got together with Tamwar Masood.

The cute couple were friends first, and had some trouble in their romance initially when Tamwar was nervous about showing Nancy the scars he’d suffered in a house fire.

After a break-up and some family trouble, Nancy decided to travel the world and asked Tam to go with her. He agreed and the pair left Walford together, before tying the knot in Australia and settling down in New Zealand.

Nancy was diagnosed with epilepsy as a young teenager. She had a seizure on-screen when she was in the park with Dexter, and then a second seizure when she was with her grandmother Shirley Carter.

Nancy’s epilepsy has never stopped her doing what she wants to do, but she was furious when her older brother Lee told a potential employer about her condition and she didn’t get the job.

The bickering siblings argued viciously after Lee’s interference and finally came to blows when they were looking after their baby brother, Ollie.

Nancy lashed out at Lee, and accidentally knocked little Ollie out of his high chair.

Mick and Linda were furious with their older children, and when they discovered Ollie might have had brain damage as a result of the fall, Mick admitted he was going to find it hard to forgive Nancy.

Before Nancy left Walford, the family managed to build bridges and Nancy’s parents were overjoyed to see her when she arrived in the pub unannounced.

But what is Nancy hiding and why exactly has she come home? What do you think? 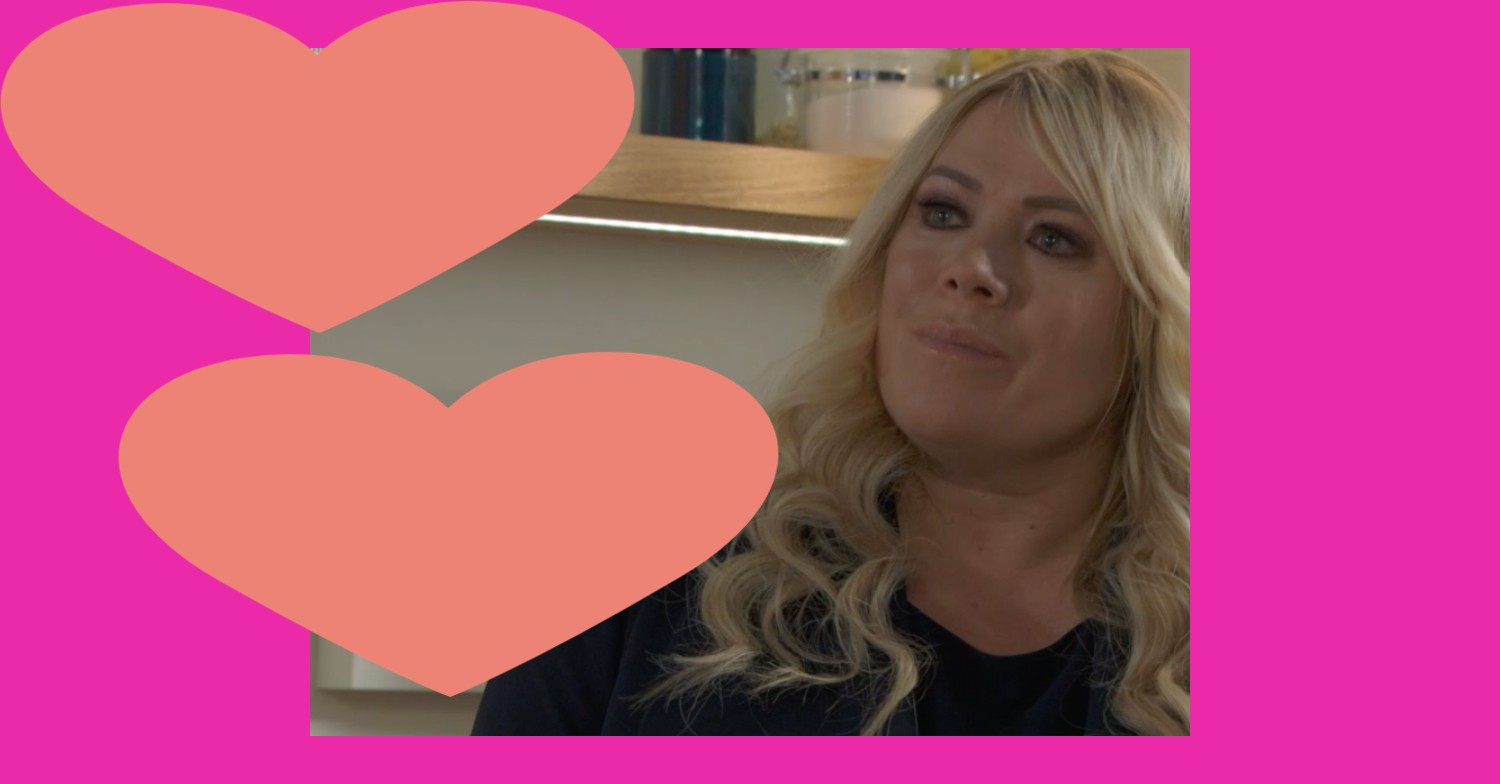 Five things we loved in this week's soaps (Spoiler: It's mostly Sharon Watts) 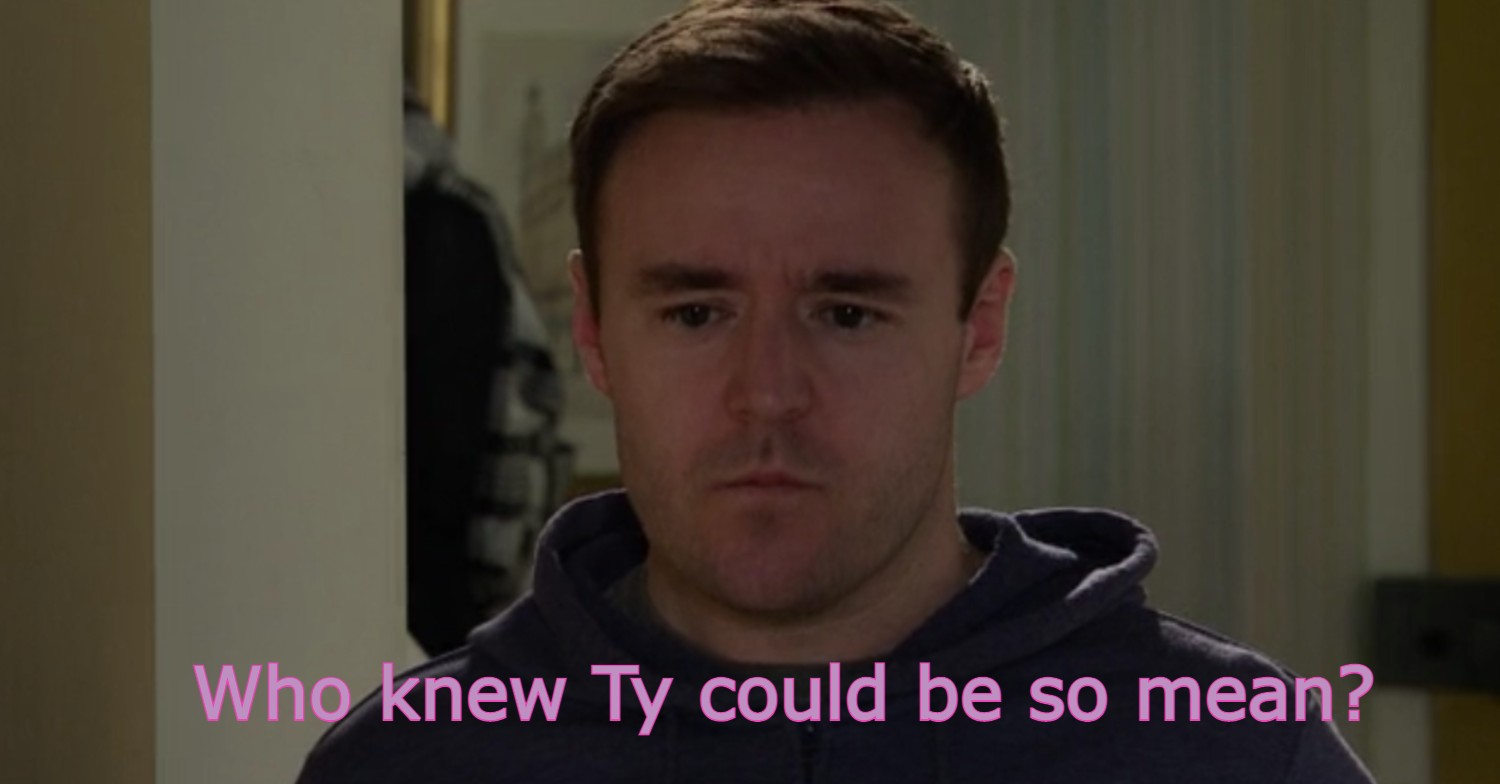 Five things that surprised us in this week's soaps. *Narrows eyes at Coronation Street's Tyrone*