It’s been aaaages since a whole new family landed in Coronation Street so we were thrilled to hear that newcomers the Baileys will soon be moving into Norris Cole’s old house, number 3.

The family are dad Edison, mum Aggie (played by Doctors fave Lorna Laidlaw, aka Mrs Tembe) and their sons Michael and James.

They move to Weatherfield because Ed and Michael have bought the builders’ yard from the Grimshaws (hmm, that doesn’t bode well for Gary Windass).

And younger son, James, is a successful footballer playing for Weatherfield County (move over, Tommy Orpington).

The family rub a few people up the wrong way when they first arrive, but they’re soon made to feel welcome and become firm faves in the Street.

Corrie producer Iain MacLeod said: “I am really excited to introduce this new family – the audience will love them! They’re funny, warm and will pull together through thick and thin as we play out the stories we’ve got lined up for them.

“Parents Edison and Aggie are soulmates who, underneath the banter, will stick up for each other and defend their boys when the going gets tough.

“Eldest son Michael is an exuberant, loveable dreamer with a huge heart and is the glue that holds the family together. James is Michael’s younger brother and best mate, who is a sensitive lad with a secret that he fears will throw his family into turmoil and impact on his career.

“The four actors we’ve cast are all individually brilliant but together they have a truly incredible chemistry. I can’t wait for them to hit the screen!” 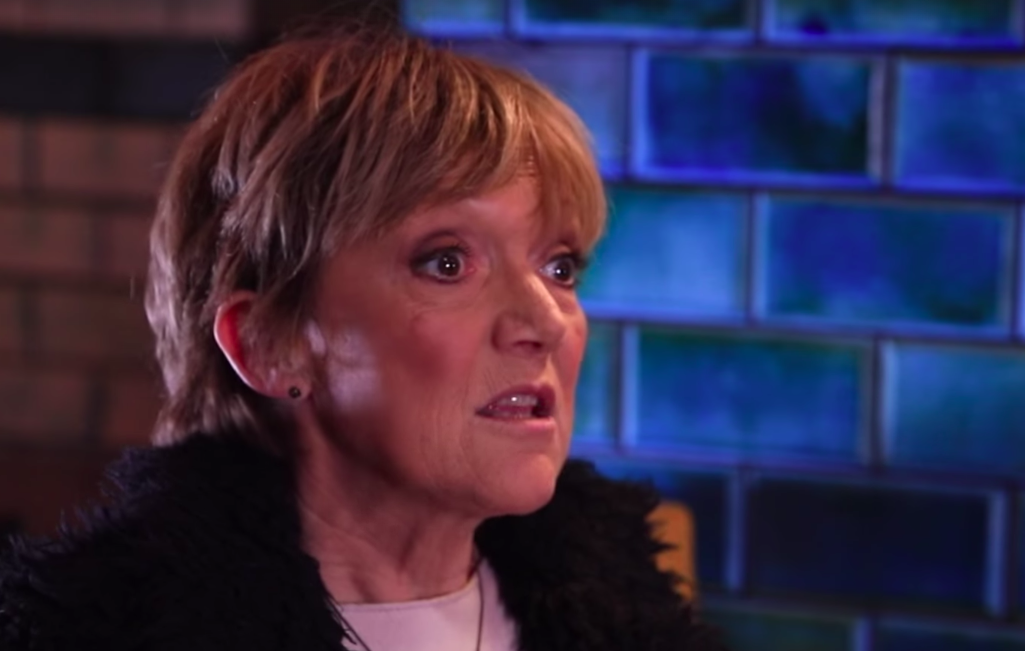 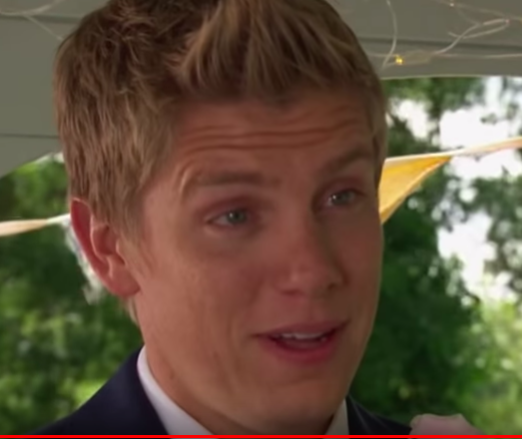