Walford says goodbye to Mel Owen next Monday (December 2) and here’s a sneak peek at what’s in store at the tragic mum’s funeral.

Having made enemies all over the Square, it’s no surprise that the turnout’s low at Mel’s farewell. But ex-husband Ian Beale’s there, leading the mourners, and loyal club employee Billy Mitchell.

Plus a whole load of extras from the market, who have clearly just come along hoping for a free vol au vent at the party afterwards.

One person is sad to say goodbye to Mel, though, and that’s her devoted best friend Lisa.

The two women have been together through thick and thin and she’s not the only one who’ll miss their friendship – we reckon the viewers will too.

But with Lisa determined to spill all the secrets Mel told her, it seems Ms Owen’s going to be causing havoc from beyond the grave. We’ve heard the big secret about the father of Sharon’s unborn baby is revealed at Christmas. Will it be Lisa who drops the bombshell? Watch this space… 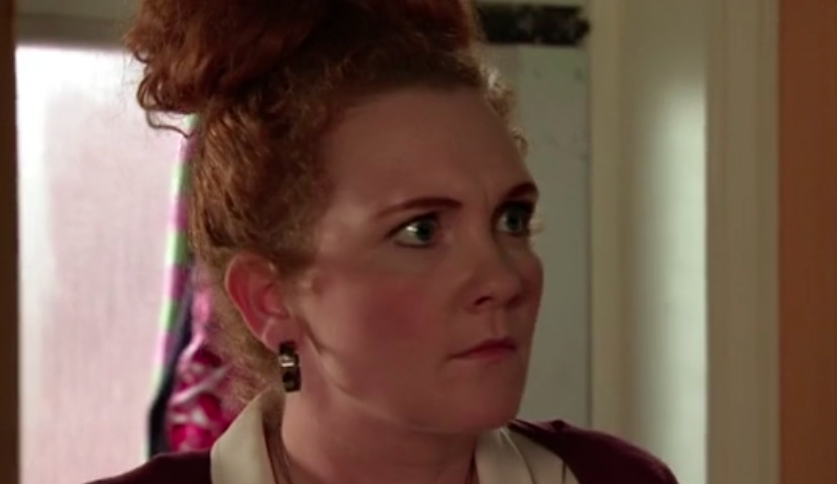 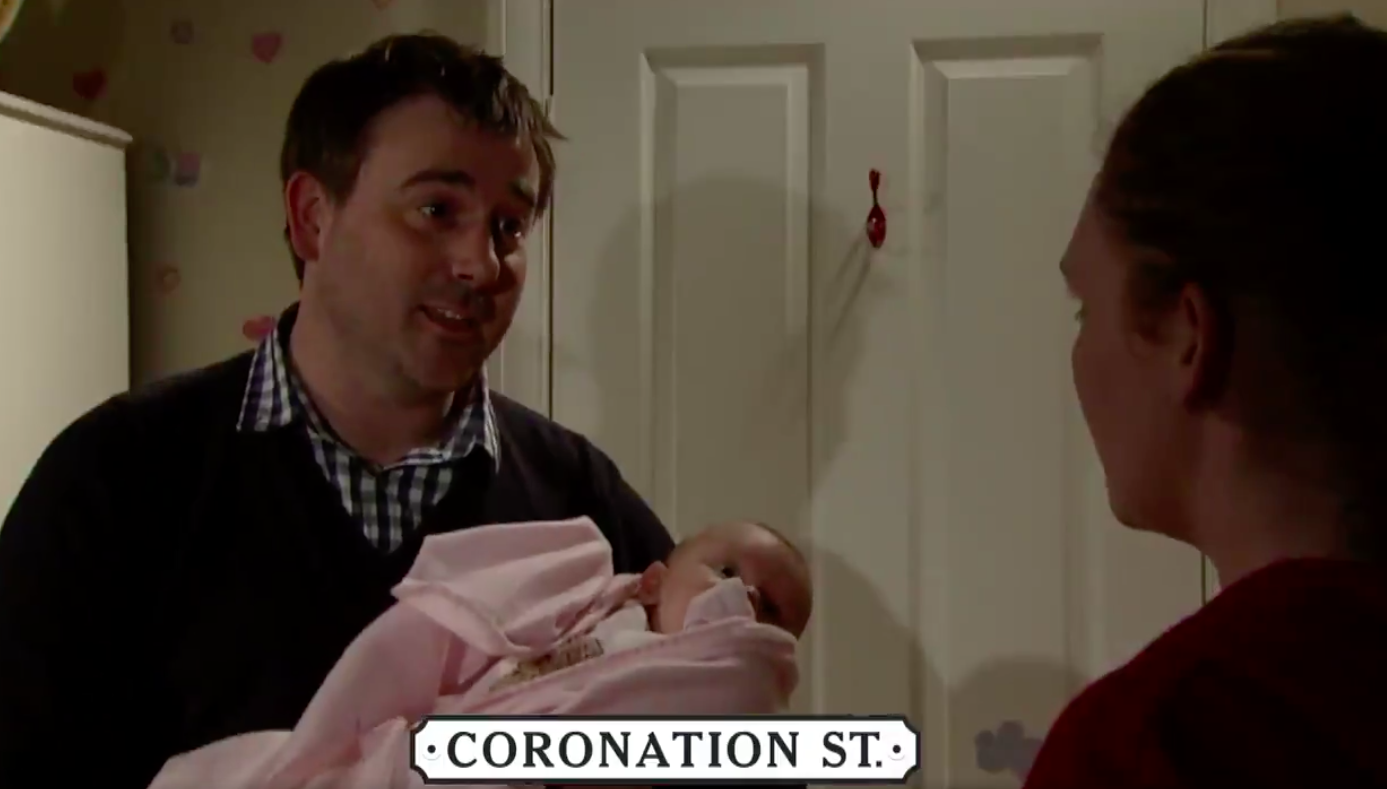