Think of Coronation Street and you think of Hilda Ogden, bustling around the Rovers with her curlers in, or giving husband Stanley a good telling off.

But on Christmas Day 1987, Hilda said goodbye to the Street after more than 20 years.

Her alter ego Jean Alexander had decided to quit, and so Hilda moved to the countryside to be a housekeeper for Dr Lowther.

Her departure attracted record viewing figures with 26.6 million people tuning in! In fact, it’s still the highest-rated Corrie episode of all time.

So iconic were Hilda and Stan that they were voted TV’s most romantic couple in 2002 beating off stiff competition from Monica and Chandler from Friends, and Jim and Dot Branning from EastEnders.

And Hilda was voted the greatest television character of all time in a poll by Radio Times. We can’t argue with that!

The Street said goodbye to their favourite “dedicated nosy parker” as Alec Gilroy called her in that final episode with a surprise party. Organiser Bet Lynch and Mike Baldwin managed to keep it secret, much to Hilda’s shock. “I must be slipping,” she remarked drily.

As residents of the cobbles lined up to say their goodbyes, Hilda unwrapped her presents – a carriage clock and a set of heated rollers.

And Hilda – as always – had the best line of the episode. “I’ll be leaving my heart behind in this Street,” she said. 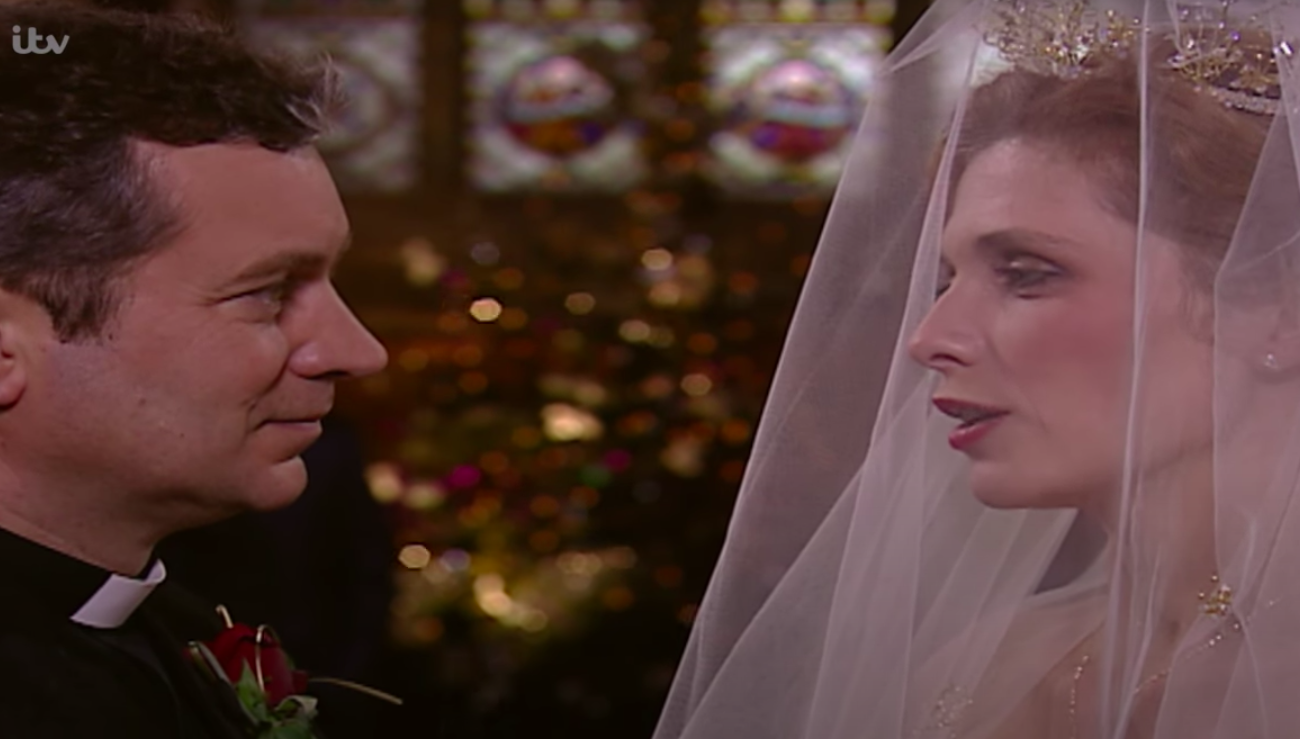 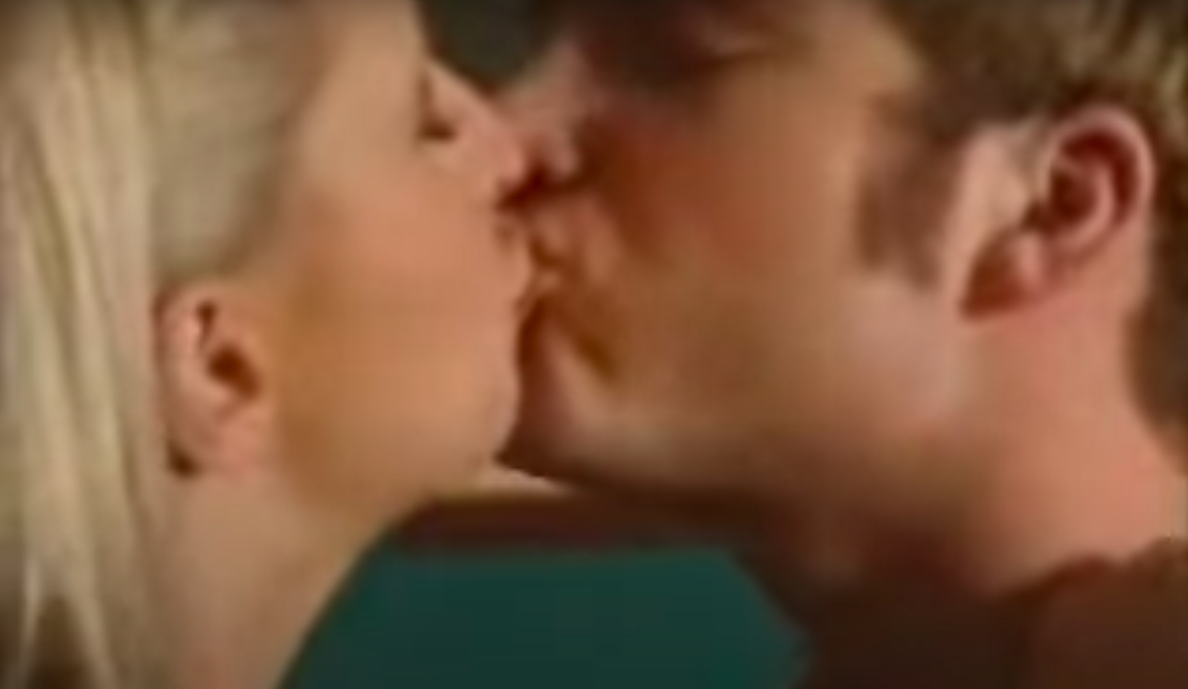