Hollyoaks super-conwoman Clare Devine was always only interested in money, so when she got together with Max Cunningham it was obviously not a love match.

Max’s best friend, who fancied Clare himself at first, was suspicious of the blonde bombshell from the off and thank goodness!

Because despite Clare’s best efforts to discredit OB and ruin his friendship with Max, it was OB who saved the day when Clare tried to kill his bestie at Christmas in 2006.

Max was in a bad way thanks to Clare as Christmas arrived. He’d taken cocaine in an attempt to impress her and suffered a heart attack. Clare was – not surprisingly – not impressed.

Until, that is, she discovered Max had life insurance worth £500,000. Determined to get her hands on Max’s wonga, Clare began messing with his medication, hoping he wouldn’t recover.

As the couple, and Max’s little brother Tom, went to spend Christmas at a secluded cabin, Max discovered the tampered pills. Already suspicious, he started to put two and two together, just as Clare burst in and screamed that little Tom had fallen in the lake.

Worried Max bravely charged to the water and dived in, only to see Tom safely locked in the car. Clare had thrown his jacket in the lake to fool Max into thinking his brother was in danger.

With frail Max struggling to keep his head above the icy waves, Clare watched on – until OB showed up!

He punched Clare in the face, and rescued his buddy. Phew.

But that wasn’t the end of Clare Devine. She’d soon be back in Hollyoaks to cause more drama. And we loved it! 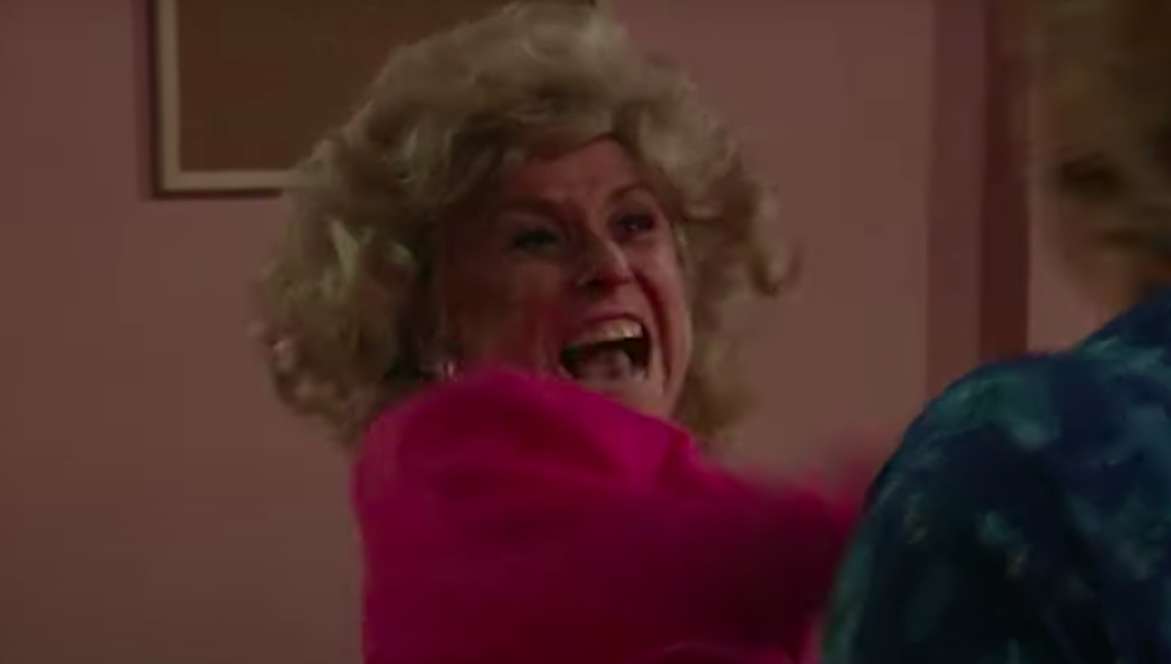 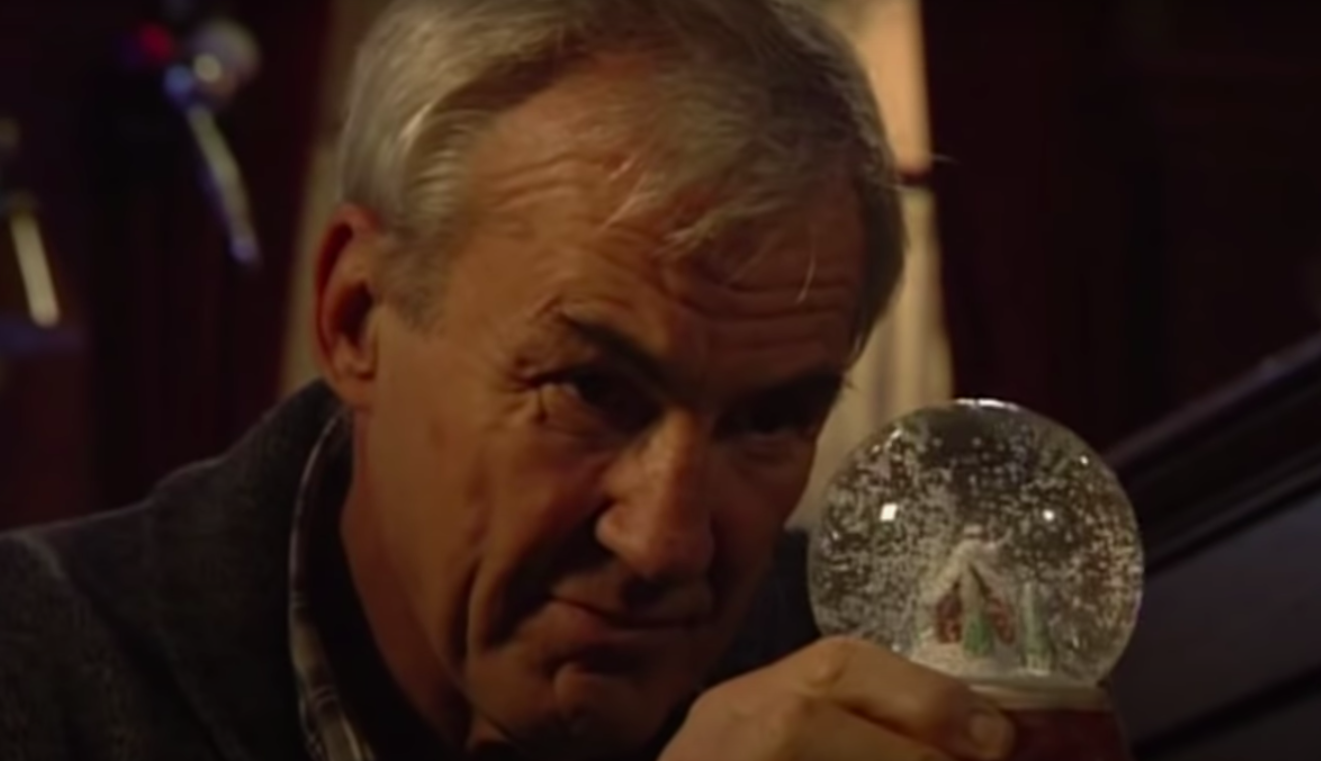