Back in December 1998, Zak and Lisa Dingle were looking forward to their first Christmas as a married couple, surrounded by their family.

But their hopes of a peaceful celebration were shattered when one of their beloved pigs took ill. The family promptly called young vet Paddy Kirk to tend to their poorly creature.

With the Dingles all bickering round the pigsty, Lisa took charge and sent them inside.

But it wasn’t long before she was feeling off-colour too.

She begged an alarmed Paddy to help her and though he was surprised when he realised she was having a baby, he wasn’t nearly as shocked as Lisa, who’d had no idea she was expecting!

Paddy rushed off to fetch Zak and by the time the new dad arrived at the sty, there was Lisa, looking down proudly at her new baby girl.

Zak fainted, the other Dingles were struck dumb (for once), and Lisa named her new daughter Belle.

And she’s been causing trouble ever since! 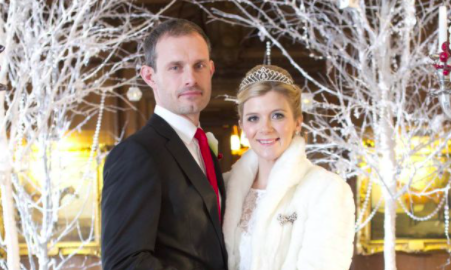 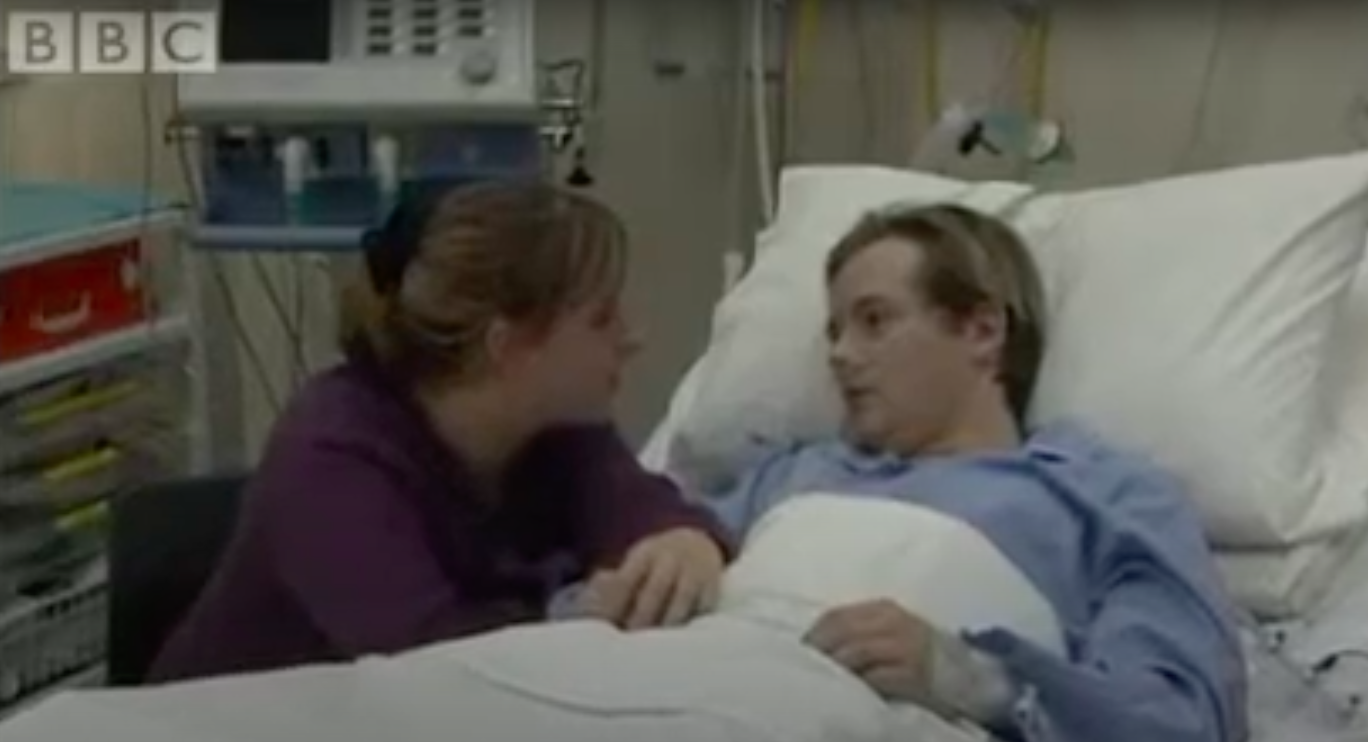