What is it about Abi that attracts Kevin?

I think it is the fact that she is different to other people he has dated. She is a bit feisty, she knows her own mind and in many ways she is the polar opposite to what Sally is. It seems to work, they bounce off each other; there was a spark there from the beginning.

Does she bring out the fun side of Kevin?

She does help him to see the funnier side of life, when she recorded all his sayings for example. Kev hasn’t always been able to laugh at himself but he was forced to see a different side to himself. He has had a rough time and hasn’t had much fun recently so it is nice to play the fun side that Abi brings out. You get glimpses of the old Kev. She makes him feel alive again.

What made him decide to give Abi the fake alibi?

He didn’t think it through properly and consider the consequences. He just thought he could say she was with him and that would be the end of it. He knew that she was guilty but  it was his way of trying to woo her and do something for her. He wasn’t too bothered about Ray as he isn’t aware of his reputation.

How does Kevin feel when it transpires that Ray has the dashcam footage and is not  man to be messed with?

He is scared because he is looking at a prison sentence. He was doing this for her to make sure she didn’t end up going back to prison but in doing that he has put his own liberty at risk and he faces leaving Jack with no dad around to look after him.

What is Kevin’s first thought when Ray suggests buying his silence by selling him the garage?

Kevin’s first thought is how is he going to break the news to Tyrone who  owns 30% of the factory. It is not a decision he can take lightly.

Kevin has made some mistakes before, do you think this is a mistake?

It’s quite a leap of faith for Kevin to make for someone he does not know very well. If he was my friend I would tell him not to let his heart rule his head on this one, there is so much to lose. What a muppet! But it is too late, now he has got to try and make the best of a very bad situation.

Do you think it is partly loneliness that has made Kevin act so rashly?

Yes that could possibly explain it. Tim has got a lot going on, Tyrone has had the whole situation with Jade to deal with and the girls are no longer around so it’s like a lot of middle-aged people who for different reasons suddenly find themselves alone,  then along comes Abi who is like a breath of fresh air and makes him laugh.

How would Kevin feel if he found out about Ray’s indecent proposal to Abi and the fact that she was willing to go to those lengths?

He would feel hugely betrayed that he was putting everything on the line for someone who would do that. All his trust in Abi would feel misplaced and he would feel used.

I don’t think he is regretting it, no. He is regretting being stupid and telling lies for her but there is no fool like an old fool. Kevin is just an old fool who has fallen for someone who has brought trouble to his doorstep.

Do you think Abi and Kevin are a good match?

I think they are a great match, I think they bring out the best in each other and I am really enjoying working with Sally Carmen. I have been very lucky with the people that I have worked with on this show.

Do you still enjoy playing Kevin?

I love every day, I still look forward to getting my scripts and finding out what is going to happen to Kevin. I still get nervous when I have got big scenes, it still gives me a buzz.

Would you like Kevin to be happy and settled?

For Kevin I would yes but as an actor you don’t want your character to get too settled and I love the drama, Kevin seems to attract drama so that is great. It doesn’t always need to be about romance either. It was great working with Sue Devaney who plays Kev’s sister Debbie. I’d love to see her come back to Weatherfield and find out the mess that Kev has got himself into. He could do with someone to keep an eye on him!

Did you ever think when you started in 1983 that you would be here for the 60th anniversary year?

Not at all! I was brought in for 12 episodes then got asked back. I never thought in a million years that I would be here this long. I get asked all the time if I still love it and I really do, doing a job that I love means it doesn’t feel like work.

Would you be Kevin’s mate?

Of course I would be his mate, I’d go for drinks with him and probably try and give him advice, but it would be more in the way that Kevin and Steve give Tim advice and I’m not sure he would listen! 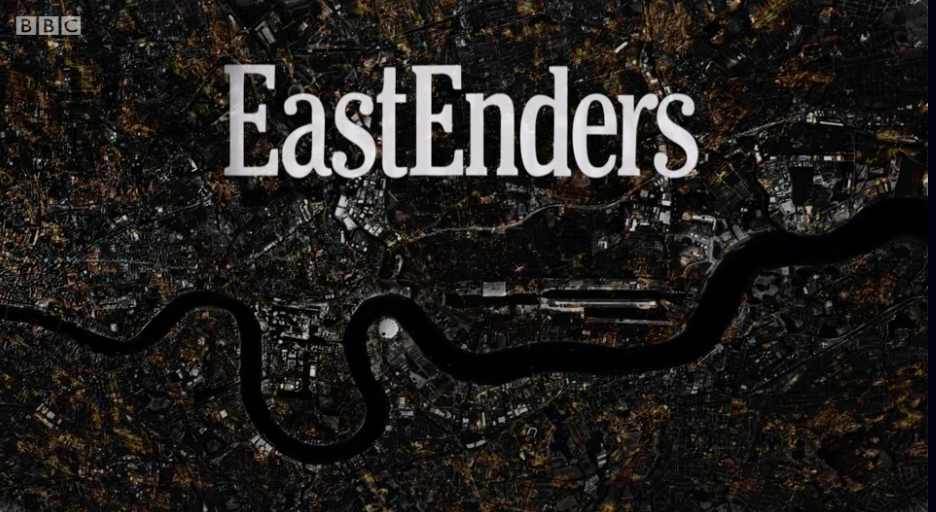 Five things we need to know after the EastEnders boat crash 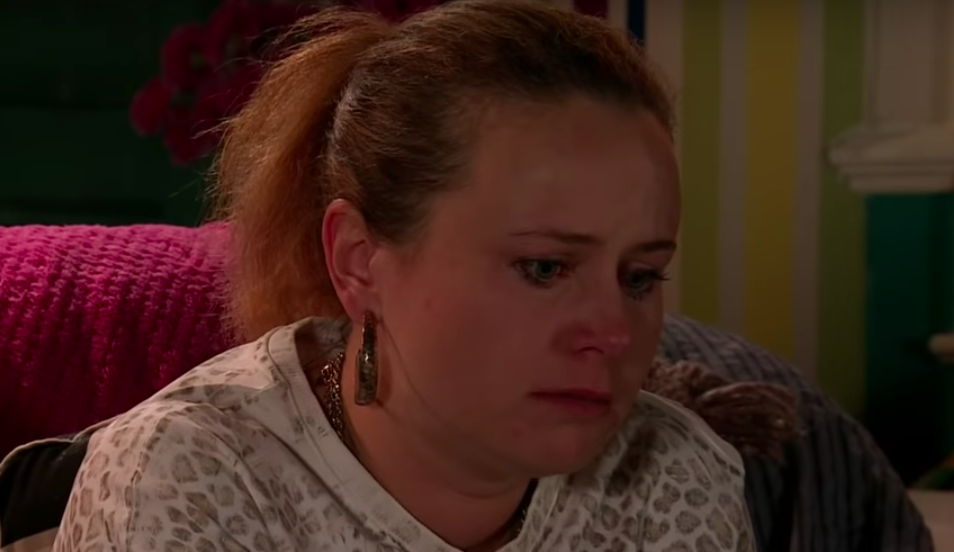