There is a lot going on in Corrie right now. But a week full of revelations and discoveries has left us with some questions.

How come we’re suddenly on Tracy’s side?

This is new and unsettling – but we’re in total agreement with Tracy when it comes to Oliver’s parents and step-parents selling all their assets to pay for treatment that none of the experts think will work. Whatever you do, Tracy, keep Preston’s Petals for yourself.

We love the Platt/Tilsley siblings

And we don’t see enough of them together. Why not? Considering the rough times they’ve had, they’re the perfect people to help each other through the curve balls life throws at them. Seeing David, Sarah and Nick just having a chat this week made us want more.

Soapbox Extra: Five things we loved in this week’s EastEnders

He nicked £5000 from Geoff, and Nicky gave him back a grand, so £4000 was enough to clear her debts and set her up in her new life? Riiiiight. We’re talking about a woman who charges £150 an hour to wear a cardi – she could earn that much in a matter of days. Perhaps Daniel isn’t as clever as he thinks he is.

Why would Grace pretend?

The revelation that not only was Michael not little Tianna’s dad, but Grace wasn’t even her mum, left us reeling. Eddie’s heartbreak over his granddaughter that never was, and Michael’s confusion and bravery when he called the police were brilliant. But what we don’t really understand, is why? Grace explained that she’d been devastated when she lost Michael’s baby, but while we loved the twist, the explanation feels weak.

Can we have more Carla, please?

There aren’t enough heart emojis in the world to express just how much we loved Carla having a go at Adam. We cheered when she called him a “rutting chimp man”. We may even have rewatched it once or twice.  Now we want one episode a week that is just Carla telling off the horrible men in the Street? We’d love to hear what she’s got to say to Geoff. 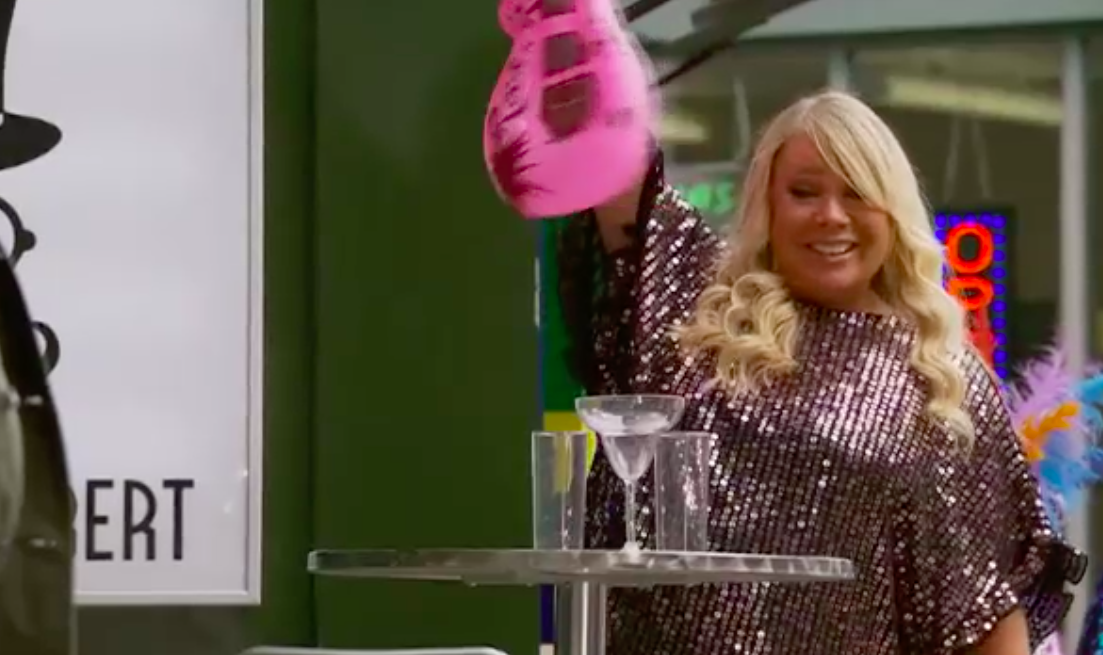 Five things we loved in this week's EastEnders 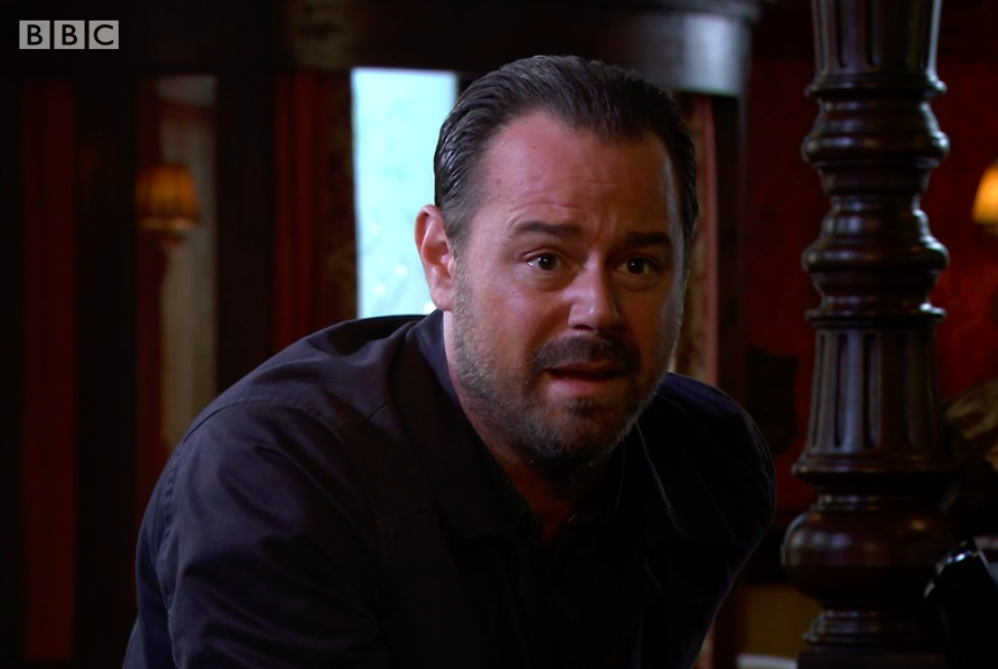