As the week starts does it look like David is going to make it to his wedding?

No, it definitely doesn’t because Josh has come out and changed his statement and said it was David who stabbed him. David is still protesting his innocence but Josh has said it’s David so with these new allegations they’re keeping David in while he awaits a date for another trial.

Nick and then Billy try to get to Josh to get him to change his statement, is David aware of them pulling together for him?

Yes he’s aware they’re trying to help, first Nick attempts to pose as Josh’s lawyer, then Billy goes to speak to him. He thanks them for trying but David’s given up really, he’s becoming resigned to the fact that he’s going to have to get used to being in there for a very long time. Unless something drastic happens he knows Josh isn’t going to change his story.

Paul then gets involved, what happens?

Billy speaks to Paul, who was sexually abused, and it obviously hits a nerve with him. Paul goes to Josh’s bedside and takes matters into his own hands.

As Shona comes to terms with the fact that the wedding isn’t happening, they’re shocked when new evidence emerges that means David may be released. How does David feel?

David hears that Josh has changed his story again, saying it was Tez and Abe who attacked him, and he could be released that day. It means everything to him to get married to Shona but whether they can actually get married that day he still doesn’t know.

How much does Shona mean to him, they’ve been through a lot haven’t they?

She means the world to him, she really does keep David sane and stops him going off the rails. When his life looks completely miserable he has to remember that he’s got her and two kids.

Do you think their relationship is for keeps?

Yes they love each other, they’ve been there for each other through a lot of stuff and I think they need each other. It’s not just the wedding drama they have to cope with, they’ve got Max playing up and Marion back on the scene sniffing around. David just wants an easier life now, he doesn’t want any more threats hanging over his family. 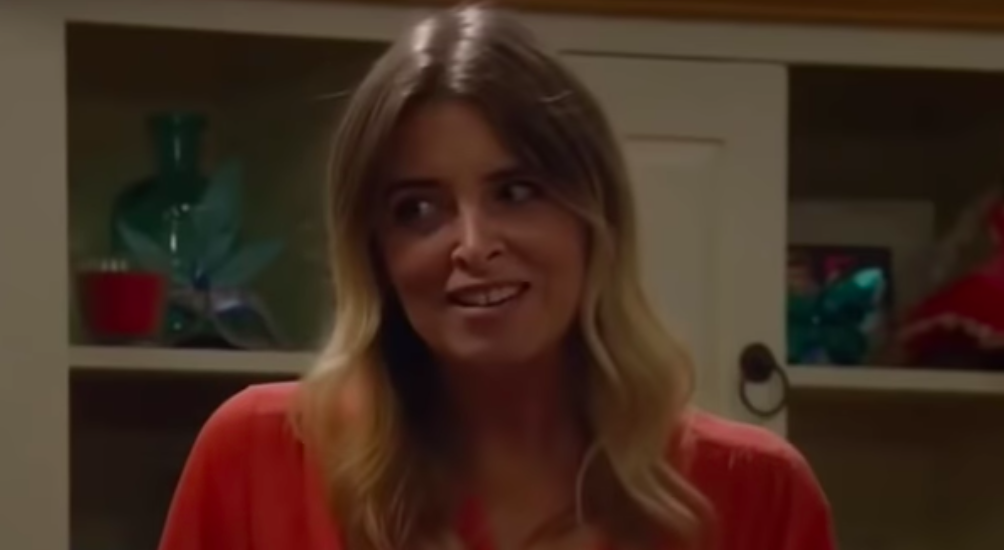 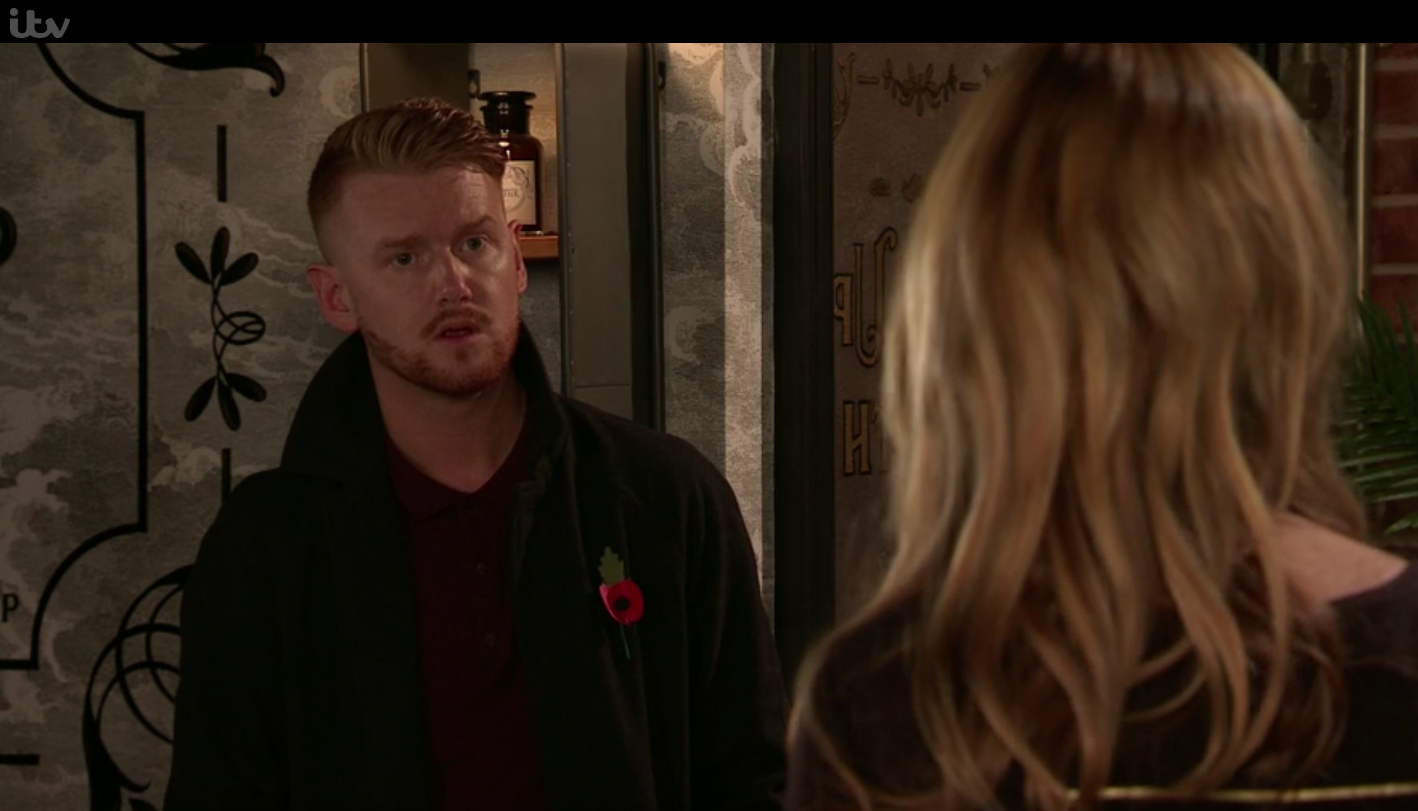 "Gary is unstable and out of control"